The Amish of Bee County, Texas

Texas is home to one small Amish community, near Beeville, county seat of Bee County. Reader Debbie shares photos and comments today following a visit to the community. 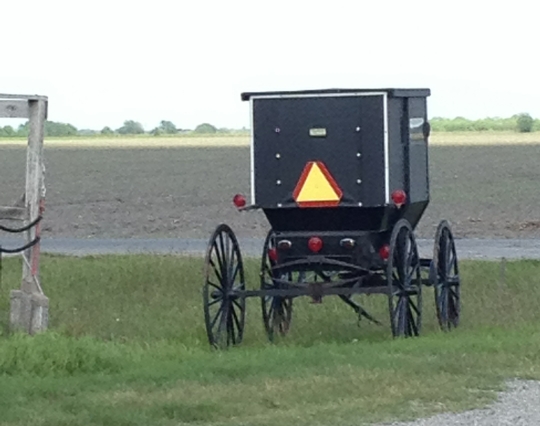 Stacked up against the verdant lands of Lancaster or midwestern Amish communities this is hardscrabble territory, which the photos here reveal. 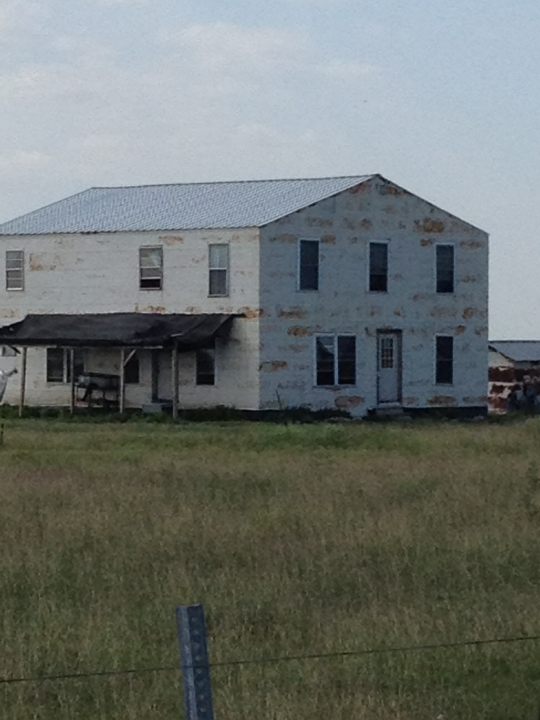 About businesses, Debbie comments that “There is a main store at the beginning of the settlement. They sell produce, pies, honey (one of the brothers is a beekeeper) dried herbs and teas and buggies.” 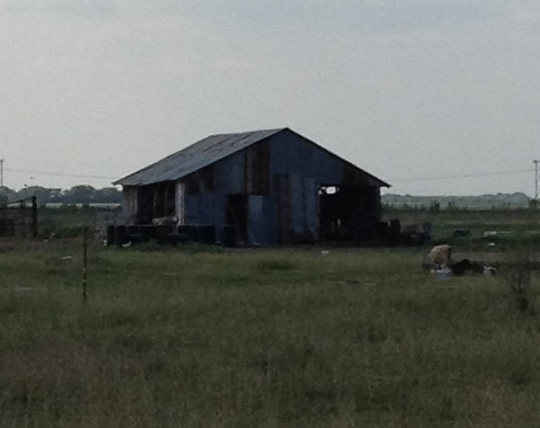 From what Debbie describes this community is diminishing in size, with Amish either leaving the church or moving away. Some ex-Amish live in Beeville and the surrounding area.  Brothers and former members John and Joe Yoder were featured in a video on Texas ex-Amish last year.  It sounds like church issues are contributing to the decline of this community. 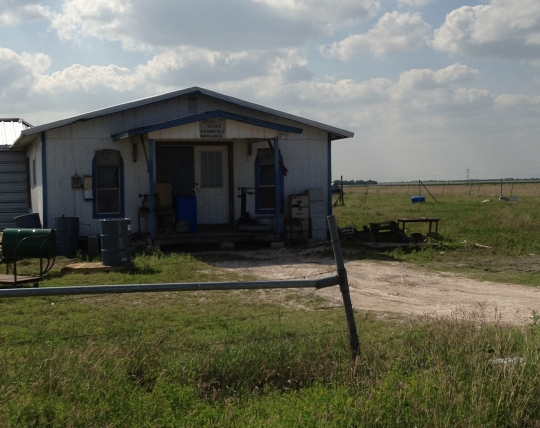 Texas has had an unusual history of Amish settlement. At one time a unique Amish population existed near the towns of Stephenville and Dublin in Erath County (about an hour southwest of Fort Worth).

David Luthy describes the community in an addendum booklet to his Amish Settlements That Failed, called Why Some Amish Communities Fail: Extinct Settlements , 1961-2007 (pp. 15-18).    Amish began moving here in response to the recession of the late 70s and early 80s.  An illegal worker crackdown meant Texas had an abundance of jobs.  Luthy notes: “Few were very eager to go, with one correspondent to The Budget commenting: “I’m sure these families don’t look forward to leaving the community, but sometimes you have to go to where the jobs are.” 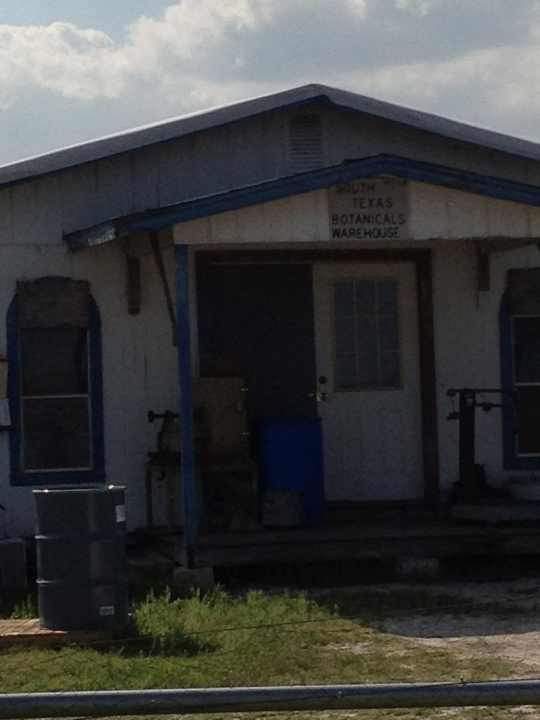 Amish at Stephenville did not own land but worked on large English-owned dairy farms, since most planned to return to their homes (Amish came here from all over, including from Illinois, Kansas, Pennsylvania, Michigan, Ohio, and numerous other states).   Since the Stephenville Amish lived scattered far apart, rather than meet in homes for worship, they gathered at one Amishman’s centrally located workshop.  This settlement maintained a mix of church standards, with each settler following the Ordnung of his home community.

Gradually the community, which at its peak was home to 24 Amish families, began to shrink.  Perhaps economic recovery created new opportunities, enticing settlers back to their home communities?  Luthy writes that the Stephenville Amish settlement was extinct by 1993.