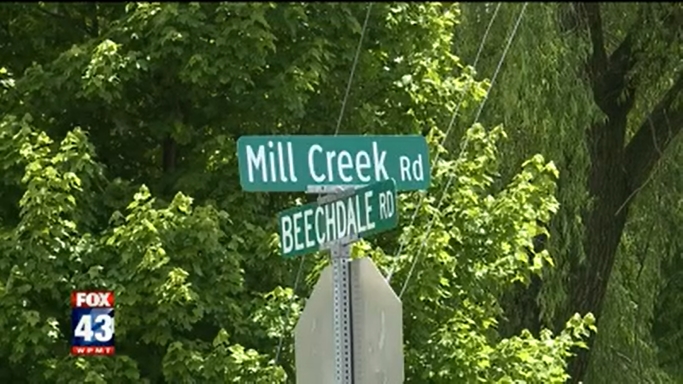 As we approach two months since Linda was last seen, Fox 43 has published an article containing a summary of details from testimony given at Justo Smoker’s preliminary hearing August 5, along with a new video report.

There were three new points to me in the bullet summary below, which actually appeared following the hearing. I’ve bolded those. I’m posting it now for any who missed it at that time.

These details do not really point to any new direction in the case, but rather align with what has been generally known or suspected, and add another layer to the information available: 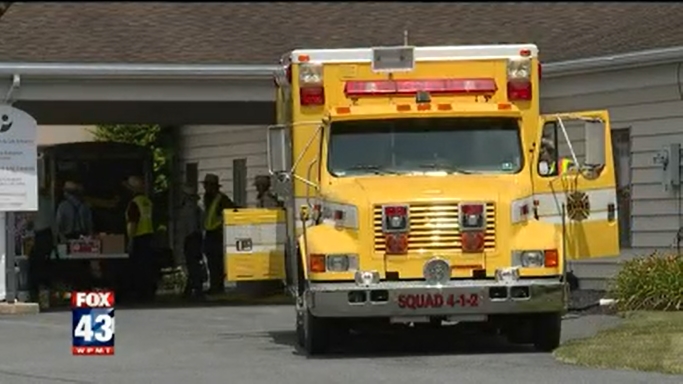 There is also further information in an article at Lancaster Online which came out following the hearing. This laid out in greater chronological detail aspects of the case, including how Linda’s clothing was found, and the process of questioning Smoker:

The next day, police arrived at Dutchland Inc., where Smoker was employed.

Jones said that they wanted to ask Smoker some follow-up questions; Smoker agreed.

That interview went on for over an hour.

Jones told the court that when they asked Smoker if he had seen Stoltzfoos, Smoker responded with “no” before looking at the photo of her.

Tallarico argued that by that point, on July 10, it was possible that Smoker had seen photos of her posted due to her disappearance, noting her photo was highly publicized.

An hour into the interview, Smoker told police that he had bought Chinese food and two beers between 12 and 1 p.m. from somewhere in the area of Beechdale Road.

He told police that he may have been in the area because he was drinking and driving and taking back roads.

When investigators asked him why he might have been in the area of Harvest Drive on June 23, where police recovered what they believe to be Stoltzfoos’ bra and stockings buried underground, Smoker told police that if he was in the area, it was just to smoke weed, Jones said.

I have not been able to find a public record of the full testimony of the August 7 hearing. I am not sure if that’s been made public in full, or if those records typically are. I will post a link to that here if I do find it (if anyone knows of one, please pass it along or share in the comments). 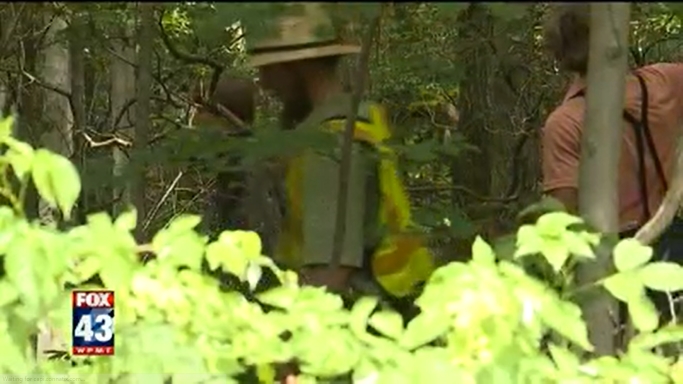 Smoker will be arraigned on August 28th. The FOX 43 video report below states that the search for Linda is “a constant ongoing and collaborative effort”, with footage of Amish males searching a wooded area, suggesting physical searches are still taking place.