News just broke this afternoon: 34-year-old Lancaster County resident Justo Smoker was arrested last night and charged with kidnapping Linda Stoltzfoos. A vehicle resembling Smoker’s was seen by multiple witnesses in the area of Gap with an Amish female in the passenger seat on the afternoon Linda went missing. 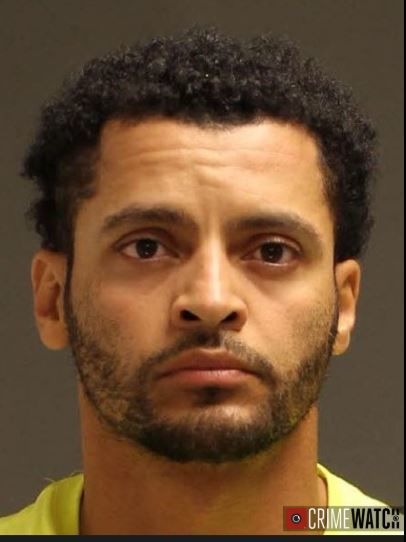 Linda remains missing, and “investigators have reason to believe Stoltzfoos was harmed following her abduction,” according to the district attorney’s office. From Lancaster Online:

A 34-year-old Paradise Township man is charged with kidnapping Linda Stoltzfoos, an 18-year-old Amish woman who has been missing since June 21, according to the Lancaster County District Attorney’s office.

Police charged Justo Smoker Friday, July 10, and arrested him at his place of employment. He is currently in Lancaster County Prison without bail, according to the district attorney’s office.

Linda Stoltzfoos is still missing, police said, and investigators are still searching for her.

“Investigators have reason to believe Stoltzfoos was harmed following her abduction,” the district attorney’s office said.

Smoker is charged with felony kidnapping and a misdemeanor of false imprisonment.

The arrest happened on the same day the FBI issued a reward for information on Stoltzfoos’ whereabouts.

According to the district attorney’s office, Smoker became a person of interest after police were told that multiple witnesses had seen a red or orange vehicle in the Gap area with an Amish woman in the passenger seat and a man driving on the afternoon after Stoltzfoos went missing.

More on the investigation:

Police used surveillance video enhanced by FBI forensic technicians to see what they believe is the abduction of Stoltzfoos near Beechdale Road, which would’ve been part of her walk back home from church, the district attorney’s office said.

The video came from the 500 block of Beechdale Road, according to the affidavit of probable cause.

Friday evening, investigators searched a rural location in Ronks, where they believed Stoltzfoos might have been taken after being kidnapped, the district attorney’s office said.

Smoker’s car was seen parked at the location on June 23, the district attorney’s office said, and investigators found articles of clothing they believe belonged to Stoltzfoos.

Investigators are asking anyone who might have seen Smoker or his red Kia Rio sedan around June 21 or after to contact police at 717-291-4676.

More on the car description and photos:

Smoker’s car has a “distinct spoiler and ‘LCM’ sticker on the trunk,” the district attorney’s office said. The license plate registration is KYB-9713. 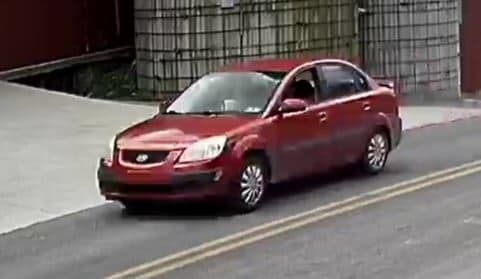 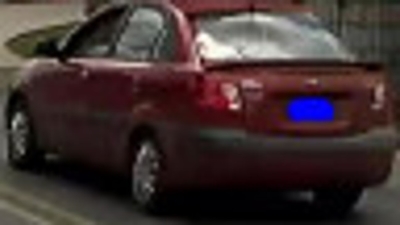 The report contains further details. A business owner in Ronks (Harvest Drive) spotted Smoker’s car behind his building on June 23, and a man believed to be Smoker walking around the building looking into doors and windows. Yesterday investigators found Linda’s clothing buried near the same business.

Another detail – I assume the police think this could be related if they’ve released this info: a “married couple that were also in the Amish community” saw an Amish woman riding in a red or orange car around a week later – June 29. The woman was wearing a white apron and black prayer covering.

What got their attention: “the couple thought it was odd because Amish churches in that area don’t wear black head coverings and when the woman waived to the car’s passenger, she never waved back, which is an Amish tradition, according to the affidavit.”

The greatest concern remains Linda’s whereabouts and the hope that she is still alive. Again anyone who might have seen Smoker or the car is requested to contact the police at 717-291-4676.