Adams County, Indiana wants to build a municipal sewer system in a certain area of the county. And it wants Amish living in that area to “get with the program” and connect to the electrically-powered system. 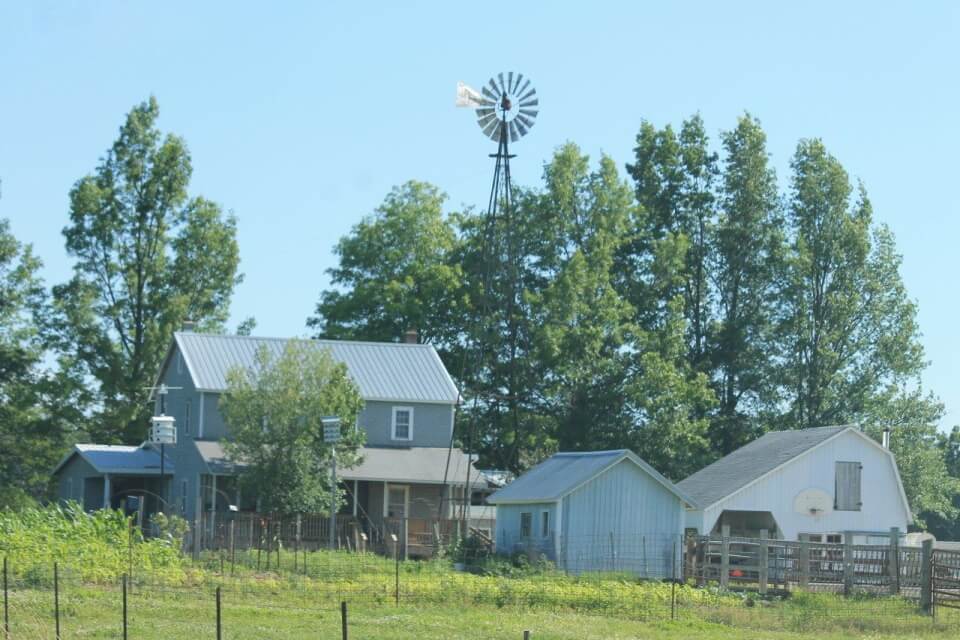 The Amish side attempted to reach a compromise first but were denied. Here’s the gist of the problem from an article at wane.com:

The Adams County Regional Sewer District wants to build a municipal sewer system for certain homeowners in the Pleasant Mills area along U.S. 33 in the county. According to the lawsuit the sewer district informed several Amish families that each homeowner must connect to the sewer system. The district also requires that affected homeowners must provide an easement for free to the district to place a grinder pump and other components.

The Amish don’t want to do this. Lawyer for the Amish Richard W. Schulte said that despite their attempt, they could not find middle ground:

“We attempted to reach a settlement with the county,” Schulte said. “In regards to the sewer system and hooking up and using electric pumps the county said there is no way to compromise. They are not offering accommodation for their core religious beliefs whatsoever.”

“The case is about an infringement by the government of the Amish, core religious belief,” said Attorney Richard W. Schulte. “[Adams County] was forcing the Amish to hook up to a sewer system and, as you know, they don’t believe in using electricity due to religious beliefs.”

In a nutshell, the Amish are arguing that this is a violation of religious freedom, while the county is making a safety argument. The statement of the county in part:

The Adams County Regional Sewer District takes very seriously its obligation to provide our citizens with access to safe drinking water, sewer systems, and solid waste disposal. We also have the highest regard for our citizens’ right to religious liberty. However, our legal and ethical mandate is to ensure the safety of all our citizens and their collective well-being.

The Adams County Amish settlement is the fifth-largest in the nation. Amish have lived in this area for the better part of two centuries (1840). It’s unclear how many Amish families are affected by the county’s demand. Amish in this settlement traditionally use outhouses.

This is the latest in a small but growing number of lawsuits filed by Amish in recent years. In a similar case involving an electric sewer requirement, a Pennsylvania Amish family brought legal action but lost that suit in 2018 following a five-year battle. In 2019 an Amishman in New York sued, challenging vaccination requirements affecting students in Amish schools. In 2018 an Amish couple sued over a photo requirement for citizenship. And there is of course the four Minnesota Amishmen involved in a long-running “gray water” disposal dispute who recently asked the Supreme Court to hear their case. 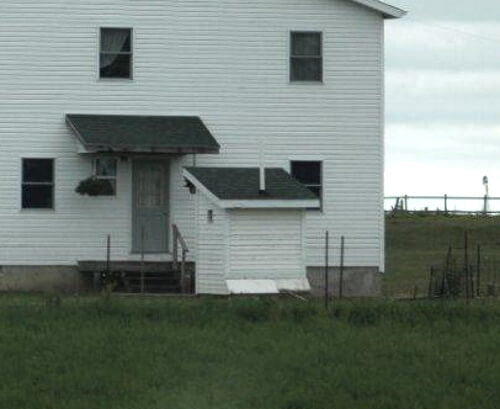 Traditionally at least, the Amish do not file lawsuits. Using legal force in the form of a lawsuit has been seen as incompatible with the core tenet of non-resistance. However we are seeing examples lately further suggesting that this custom is not ironclad, and is perhaps eroding.

In most of these cases, it appears the Amish come out on the losing side. But having pending legal action and outstanding appeals can prolong the status quo for years. So legal action may be being used as a stalling tactic, in at least some of these cases.

It will be interesting to see if Amish-initiated lawsuits become more common in the years to come. Will Amish grow more comfortable with legal action – in cases when their way of life conflicts with demands of the state, and compromise cannot be reached?