Three hundred people have been immunized following an outbreak of whooping cough in an Amish community in Missouri.

The community in question is at Seymour in Webster County. This is the largest Amish settlement in the state, with a population of 1500-plus.

As of yesterday there were 15 confirmed cases with 2 babies hospitalized. 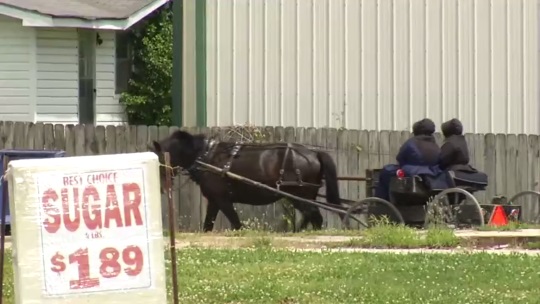 Whooping cough and measles are diseases which have shown up in Amish communities in recent years, and which have been exacerbated by a lack of vaccination.

Other cases include a whooping cough outbreak in Delaware and measles in Holmes County, OH.

Whooping cough is apparently not that rare to begin with (10,000-40,000 reported cases yearly, but many cases undiagnosed).


Measles on the other hand is uncommon (described as technically “eliminated” in the US in 2000).

The highest-profile recent Amish public health incident was a large outbreak of measles in Holmes County in 2014, following a mission trip to the Phillipines by members of the community, with over 350 cases reported. 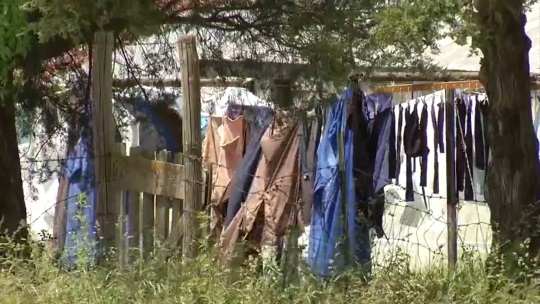 Immunization rates are lower among Amish for factors including not realizing the benefits, and in some cases religious objections, which can make communities ripe for outbreaks like this.

But Amish have responded when the risks and benefits are made plain, as in the Holmes County measles case, where over 8,000 Amish in the community were vaccinated.

Here’s video on the Seymour case. Health authorities have relied on word-of-mouth and a clinic set up at a country store to vaccinate 300-plus Amish in the community so far: