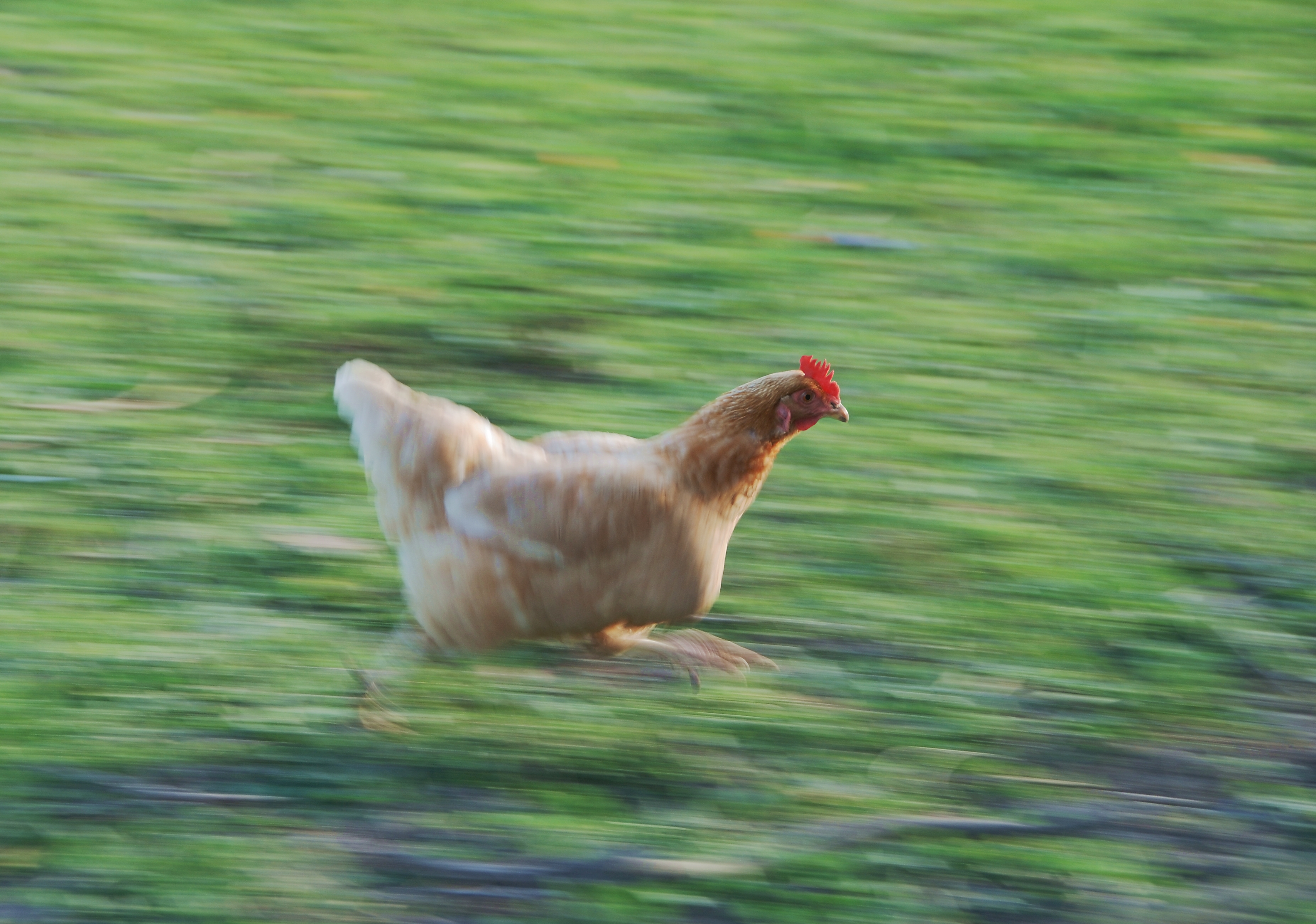 The skill of slaughtering animals is one now beyond the capacity of most modern folks, though it was once quite common.  Many Amish still do kill chickens and other farm animals for food.

A running joke among Amish farmers has something to do with a visitor from the city thinking milk “comes” from a grocery store.  Wish I could remember the punchline but the point is that we don’t often think about where our food comes from (and if we did, we might be less inclined to eat it…come to think of it, I just had a hunk of sausage for breakfast this morning…).

My father, on observing milking at an Amish farm, steadfastly refuses any offers of milk from Amish farm friends to this day. His beef was with the cows and their rear ends being in such close proximity to the milk container.

I don’t know that there’s much to worry about, but he’ll take his fully-homogenized-and-pasteurized-in-the-sterile-grocery-store-container and that is THAT, thank you.  I must have a shorter memory or am just less dainty about it than pop because I am a regular drinker of the raw stuff.

I also remember happening upon a blood-splattered Amish housewife in the backyard of her home, while selling books in the Nappanee, Indiana Amish community.  Thinking at first that I had stumbled into a new genre of film, the Amish horror, I made ready to turn tail in terror.  I quickly realized it was just butchering day and there was nothing to worry about.  Not pretty, but it’s got to be done.

The Amish Cook column recently featured a bit on author Lovina Eicher’s family butchering of a steer and hogs (don’t worry, it’s light on the gory details–whoops-no longer online).  As a bonus you get a recipe for “Pon Hoss”, why I’ve never tried (at least I don’t think I have, but who really knows?) though I have certainly eaten that curiosity popular among Amish, “scrapple”.

If you’ve ever had it, scrapple is a mystery meat whose origins it is probably best remain a mystery.  Tastes pretty good though–and that’s what counts, right??