My father passed away two weeks ago, having been diagnosed with mesothelioma back in March.

Following surgery in July, we were hopeful, but shortly thereafter learned that the cancer had already spread, and there was little more to be done. We lost him a few weeks later, at home. 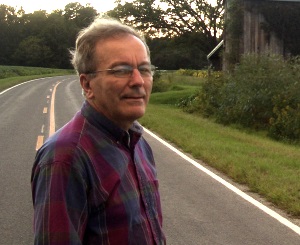 When you read about mesothelioma, a rare, aggressive disease which comes from asbestos exposure, you learn it is not really a cancer with a cure or much of a long-term survival prognosis. But we expected to have him weeks if not months more.

So losing him so soon was both expected and unexpected–something that sits lurking in the back of your mind, and a shock at the same time.

Among many things I could share about my father, I can say he really appreciated the Amish. I think they reminded him of his own upbringing, growing up in a family of seven children in small-town North Carolina in the 1950s.

He liked the simplicity of what he saw among the Amish. He liked to talk with them about picking tobacco, a job he had as a young man helping his family make ends meet. He appreciated the family time, without all the distractions. 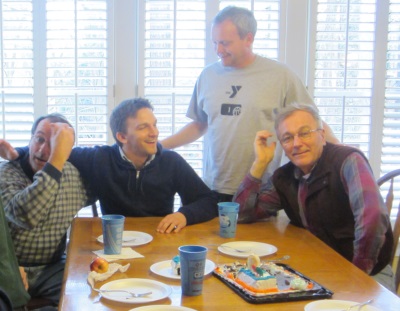 Some years ago he and my mother made the trip to Lancaster to accompany me while delivering books to my Amish customers. I remember when we got to the Zooks’ farm, he stopped and stood soaking in the beauty of the place. I could tell he felt something special there.

We ended up becoming good friends with the Zooks. Dad came along with me to visit on three other occasions, most recently last summer. They visited us in NC as well. And we were moved when two of the family came by bus to Raleigh for dad’s funeral, a 10-12 hour journey each way, to be here basically a single day. 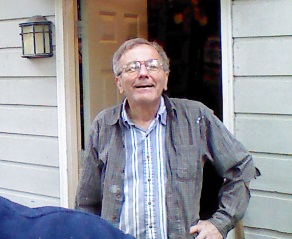 There is a lot more I could say about him. But with things so fresh I think I’ll leave it at that, and at least let you know why things have been a little quiet around here.