Photos from the Martins in Poland 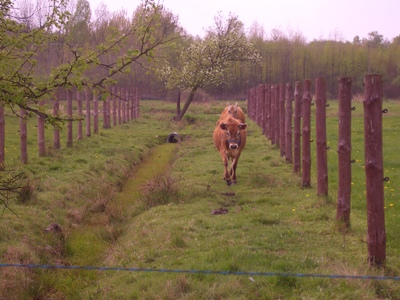 It’s the ‘long weekend’ in Poland (a combination of the traditional May 1st communist worker’s holiday and Poland’s May 3 constitution day), and I’ve just paid another visit to my friends Jacob and Anita Martin, whom I’ve written about a few times on the blog.

The Martins, who’ve lived in Poland since 1993, struggled a bit at first, but have been able to build themselves a very basic but cozy home in a birch forest outside of Warsaw. 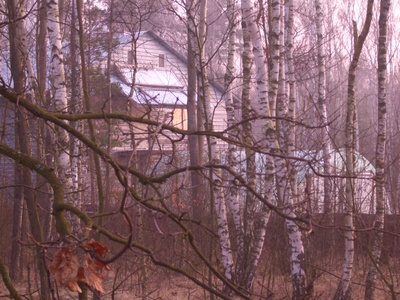 Anita says that at first the home was not much more than a kitchen, with she and Jacob sleeping on one end and the kids on the other.  The Martins have gradually added on and now have quite a bit of square footage. 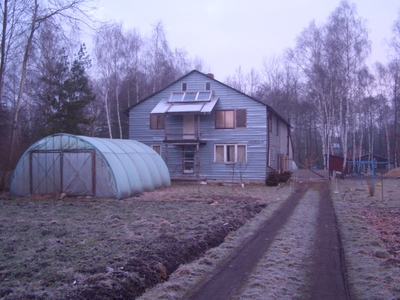 It was not until about five years ago that they got an indoor bathroom, but now enjoy a few small luxuries, including a nice-sized fridge and a washing machine.  Anita showed me her new stove, which she uses to bake bread.

The Martins live simply but happily.  They say they get along well with most of the neighbors, who are a mixture of Warsaw ‘city people’ and long-time locals.  Jacob has a reputation as a dependable worker with ‘farm-smarts’.  He gets called out to deliver calves from time to time. 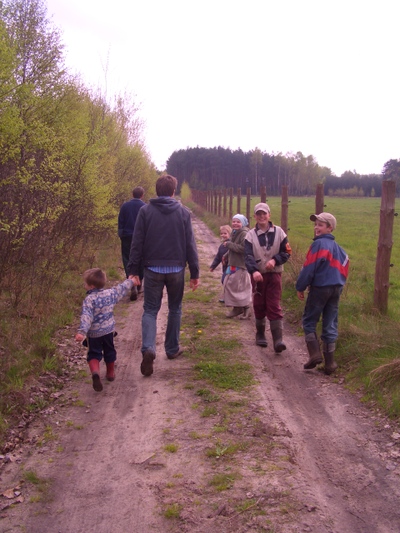 Little Krzysiek (Chris) spent most of our walk yesterday trying to feed my brother and I what he called ‘chocolate’–dried-up chunks of mud found by the side of the lane.  This got the other kids worked up into a near riot.  ‘We want you to try it first,’ we told the four-year-old, who adamantly refused. 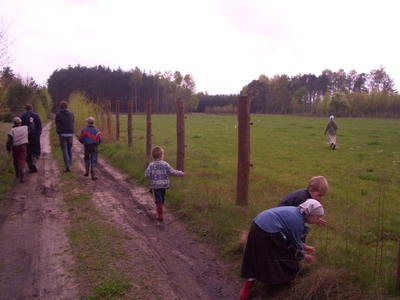 The Martins originally came to Poland with the intention of starting a Beachy Amish congregation, but soon realized that it would be more difficult than they had hoped.

Two of the original three families soon returned to the US.  Left alone, the Martins now attend a Pentecostal church in Warsaw. 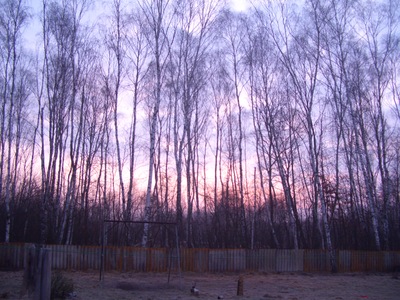 Photos here are from late April and early March.