Members of a Missouri Mennonite community have forgiven the teenaged driver who struck a buggy July 11th, resulting in the death of a 7-year-old boy. From the St. Louis Post-Dispatch:

Meanwhile, some men in the Mennonite community have met with the boy to forgive him for killing 7-year-old Mervin Shirk.

“They wanted him to know they were not harboring ill will against him,” said Clay Zimmerman, a minister with the Farmington Mennonite Church. “They didn’t want him to carry a heavy burden throughout life.”

Mervin Shirk’s father made a further gesture towards the young man:

Shirk’s father even invited the teen to attend Mervin’s funeral last week. It wasn’t immediately clear if he accepted. 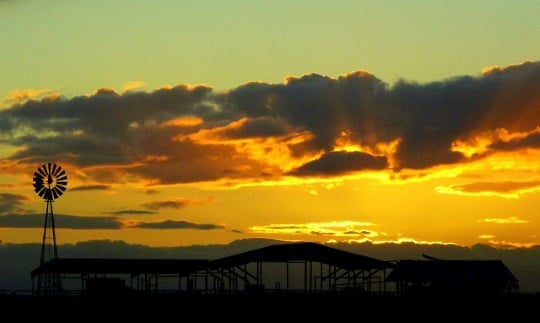 “I say not unto thee, Until seven times: but, Until seventy times seven.” Like we’ve seen on many occasions with the Amish, members of this plain Mennonite community have kept Jesus’ teachings on forgiveness.

In the midst of loss and suffering, this community stepped forth and showed their care for the teen’s well-being. Let’s hope that both Mervin Shirk’s people, and the young man, find peace and healing with time.