A “hit-skip” accident, which is what it is called in this article, is what I’ve always known as a “hit-and-run”. Maybe that is a regional expression. In any case, three weeks ago an Amish buggy in north-central Ohio was struck by a driver who failed to stop. That missing driver was located earlier this week, thanks to a tip. From News 5 Cleveland:

ASHLAND, Ohio — A man from Mansfield was arrested by the Ashland County Sheriff’s Office Wednesday for a hit-skip crash involving an Amish buggy on Oct. 27.

Authorities said the buggy was heading south on 42 when it was hit by a vehicle that didn’t stop and drove off.

After receiving a tip, deputies went to the man’s place of work, questioned him and arrested him. 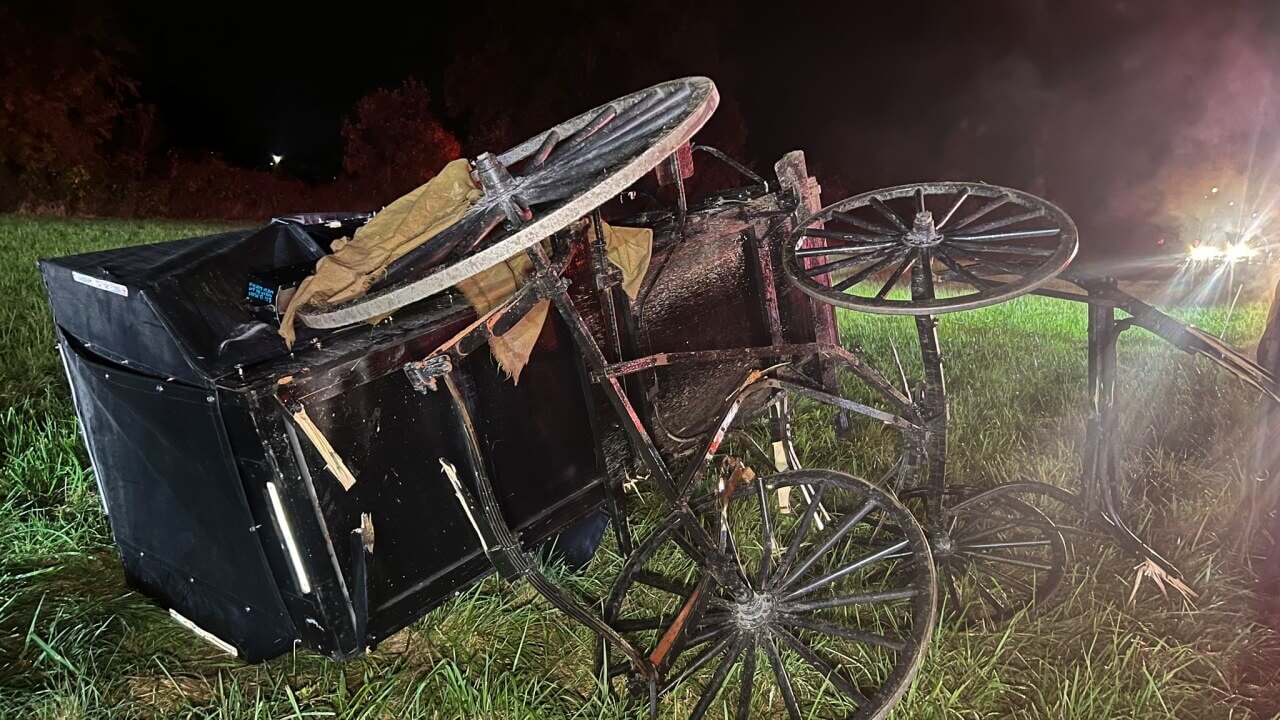 I guess we could call this a “happy ending” case (I know, not the best term), where injuries were only minor, including to the horse, and the person who tried to dodge responsibility is going to have to account for what happened.