Driver in VA Buggy Crash Charged With Manslaughter; Over $300K Raised For 8 Orphans

Back in October we learned the sad news of two Amish parents in their late 30s being killed in a car-buggy crash in the Farmville, Virginia community. The buggy in which John and Barbie Esh were traveling with their eight children was struck from behind in the evening while on their way home from a friend’s place. One parent died on the scene and the other succumbed the next day at the hospital. 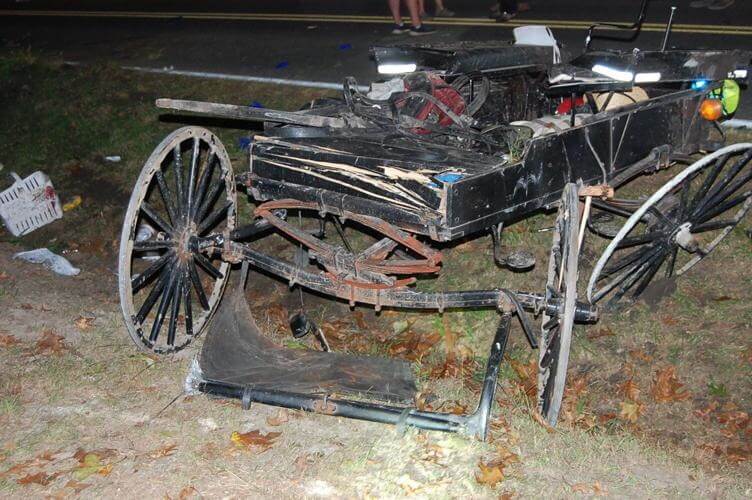 Eight children, ranging in age from just 9 months old to 16 years were left orphaned. A new report from the Roanoke Times gives more details on the crash, including one detail you might consider miraculous, as well as charges brought against the car driver:

One of the couple’s sons was driving the buggy, the father was in front passenger seat and the mother was in the back holding an infant at the time of the crash, said Powhatan Deputy Commonwealth’s Attorney Robert Cerullo, who was appointed special prosecutor in the case.

Two of the couple’s children had to be flown by Medflight helicopter due to the extent of their injuries, Cerullo said. “They had substantial surgeries but they survived,” the prosecutor said.

Cerullo said the family had traveled to a friend’s home to visit and were returning home when the crash occurred.

The horse pulling the buggy had to be euthanized. The buggy was equipped with the required “Slow Moving Vehicle” triangle placard, as well as working headlights and taillights, police said.

I find it amazing, for lack of a better word, both that the baby survived while its mother who’d been holding it died, and also that all eight children survived while both parents were killed. I guess there’s not always an explanation for why things turn out how they do sometimes. Or perhaps the children were being watched over that autumn night.

The car driver was indicted Tuesday on two counts of manslaughter and one of reckless driving. He initially continued driving after striking the buggy, but returned to the scene a short while later. 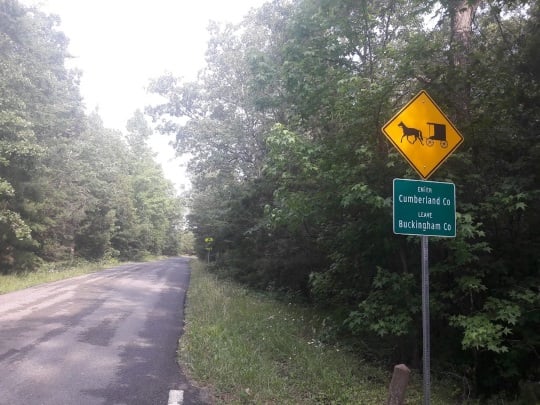 There was also a report back in October on money raised to support the children and pay off the family’s mortgage. At the time it was reported that $290,000 had been raised. Checking the two fundraising pages, it looks like that number has exceeded $300,000. There was this comment on the children given at the time, by a friend of the family: “They are grieving, but they greet me with a smile and always are grateful for anything I bring from donations or myself, and always thank me, or send thanks to whomever is contributing.”