Amish On Using High Tech: “Out of sight” and “Respectfully”

Lindsay Ems has a new book out called Virtually Amish: Preserving Community at the Internet’s Margins. A portion was adapted for an article in Wired magazine. I’m looking forward to reading this book, but for now I’ll share a couple of excerpts. 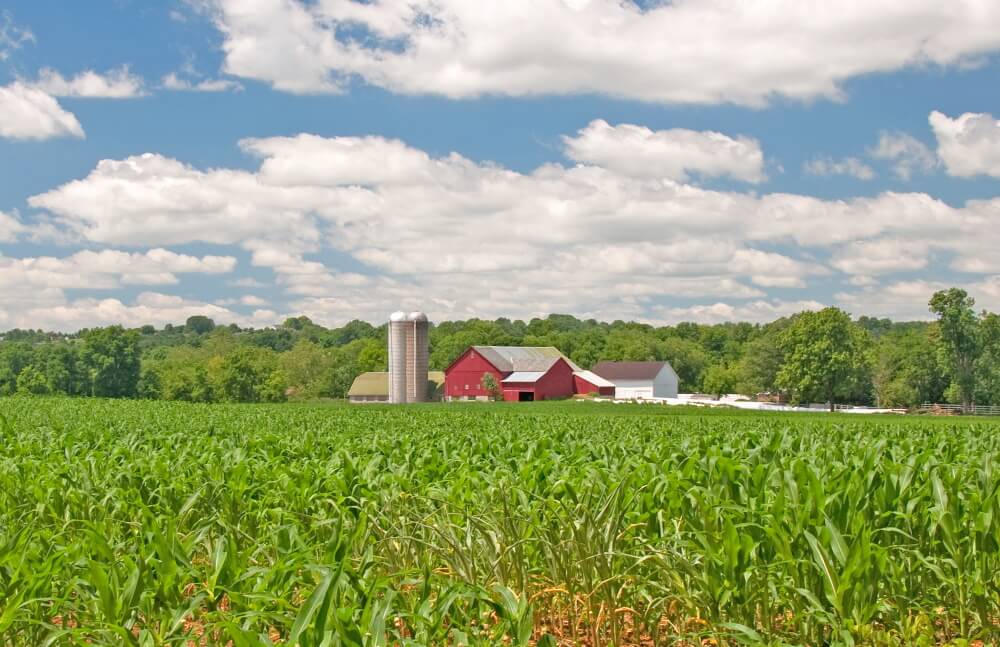 This first one suggests the etiquette of using higher tech like smartphones within the community. “If you’re going to use it, don’t rub it in people’s faces” seems like a common-sense approach:

The manner in which the Amish put technologies to use reveals a great deal about the relationship that they want to have to the larger society. In addition to the black-box phone, I have observed an array of Amish workarounds that reﬂect local values and are determined by social context. The particular assemblage that comprises a workaround can also signal one’s Amishness or shared group identity.

For example, according to multiple Amish leaders, when a technology such as a smartphone or cell phone is used by a member of an Amish community, it is considered impolite to do so ostentatiously. According to my contact Noah, the visibility of one’s digital technology use should be minimized in an effort to show respect for shared Amish values, heritage, and tradition. In a discussion with him and another participant, a business owner who used a computer and the internet daily in work, both men agreed that people used these tools, but because of their desire to show deference to the community and its values, they did so “out of sight” and “they just didn’t talk about it” or they “knew who they could talk to about it and who they couldn’t.” Thus, in an effort to bring about the desired ends of efficient enough communication via a cell phone or smartphone while showing deference to Amish community leaders, these individuals created a workaround of sorts. They used their devices, but only out of the sight of others who they knew were likely to disapprove.

I interviewed Ben, a 30-year-old office manager at a company that sold $2 million dollars’ worth of product per year on a popular online auction website. He sat at his computer under electric ﬂuorescent lights during our conversation. Ben used a ﬂip phone, a computer, and the internet at work. In his church, cell phones were allowed. He said, “I wouldn’t take my cell phone to church or answer it at church or show it to the neighbor and say, ‘Look at what I’ve got,’ if their church doesn’t allow it. You have to use it respectfully.” Ben also believed strongly that if used responsibly, technology “was not a big deal.”

Here’s one more – on an Amish construction firm owner’s frank views on the importance of tech to his business – and the consequences of not permitting more of it:

At the beginning of my ﬁeldwork in one settlement, I was accompanied to a few interviews by the director of a local historical society and museum, who helped get me acquainted with the community. The director was with me when I interviewed Dennis, a successful business owner whose construction company had a website. He told us how he owned (but did not drive) trucks for his business. He described his multiple travels to Europe on a luxurious cruise ship. He told us that he liked the “classy” things in life and impressed us with his extensive volunteer work on numerous elite community and bank boards of directors. His wife used a smartphone at home to keep in touch with family members who lived far away, and his three sons were co-owners of the business now too.

One of them had not joined the Amish church. This made it possible for him to use graphic design software to create advertisements for the store and drive the trucks, among other things. (Presumably this was not the reason why he did not join.) When ministers preached against the use of new digital technologies, Dennis “let it go in one ear and out the other,” he said. He did not think that new technologies were a danger to the Amish community if used in the “right” way. He consulted his conscience to ensure that he and his employees used technologies in ways that did not conﬂict with their morals. From his perspective, new technologies enabled him to live the kind of life that he wanted and allowed him to be successful in business. He said people realized that he (and his sons) “couldn’t run their multimillion-dollar business without these technologies.” As a result he was able to provide ﬁnancially for the community and was a leader for the community in many ways. He also thought that it would have been better for the Amish in his settlement to have adopted new farming technologies 20 years earlier. That, he said, may have been able to keep them in that profession. Not adopting new technologies was a bad choice and pushed people out of farming into jobs such as construction that forced them into closer contact with the outside. Today about one hundred construction crews leave the settlement daily, he said. “Tradition isn’t everything.”

I’ve encountered business owners like Dennis through the years. They are the ones closer to the edge of their communities. And in some of the more progressive communities the “edge” becomes the norm.

I noted the attitudes displayed by Dennis here in this excerpt. Some Amish in the church might view Dennis’ comments as haughty, especially the bit about disregarding ministers’ preaching. At the same time he has a point about providing financially in a mutual aid-based community. And making concessions to technology is about the only way to survive in some markets.

Some successful Amish businesspeople can grow arrogant about it. They are human after all. I’m not saying that’s what Dennis is, but it does exist. And you can understand why – business success is often a reward for individual acumen, persistence, and clever ideas (arguably more so than a successful farm). And the heights of business success are much higher than that of the family farm.

On the other hand, one Amishman who I know who owns perhaps the largest business I’ve ever found among the Amish, comes off as one of the more humble Amish people I’ve met. It’s a matter of the individual. 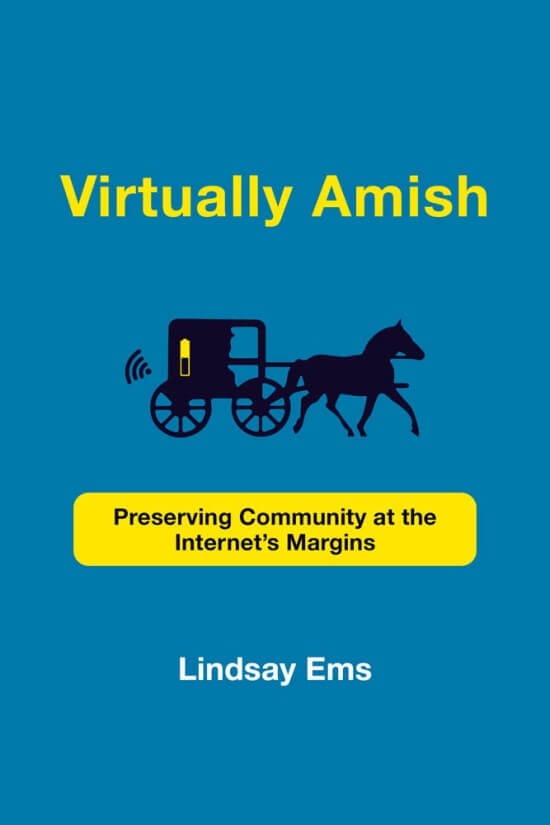 However I think Dennis has a point about being over-conservative towards some technologies. This is what happened in the Allen County, Indiana community, for example. The Allen County Amish community abuts the city of Fort Wayne and land there is expensive. By the time automatic milkers and bulk milk tanks were permitted there in the 1990s (innovations permitted elsewhere which allowed for more profitable operations), it was too late to save farming in the settlement. Most had moved to the construction trade. I visited probably 80%+ of the homes in this community in 2006, and have trouble recalling more than a handful of dairy farmers.

The Amish revere farming, but in some cases are too unbending to adapt to market pressures which threaten driving their people away from farming. In the end they end up pretty much losing traditional dairy farming completely.

It’s kind of sad because one big rationale for staying in dairy farming as Dennis suggests is to keep worldly influences at bay. But ultimately, people end up in construction or factory work, two of the more worldly trades Amish are involved in. So by not anticipating and adapting, those communities have shot themselves in the proverbial foot from that perspective.

Thus one wise approach (though not the only way) is to consider permitting some technology in order to preserve certain vital aspects of Amish life. Another alternative is to migrate to areas where land pressures are lower.