Unlike yesterday’s lead story, this is not of the feel-good variety.

The Jamestown Post-Journal reports on an incident which happened Sunday in Warren County, PA:

WARREN, Pa. — Information is being sought after a youth riding in an Amish buggy was struck in the face by a BB fired from an SUV in Warren County.

According to the Pennsylvania State Police, the incident took place Sunday around 2 p.m. on Route 6 in Pittsfield Township.

Troopers said two female youths were eastbound in an Amish buggy when one was struck in the face by a BB gun fired from a westbound maroon/burgundy SUV.

“While the SUV was passing the buggy, an occupant in the SUV fired a BB gun at the buggy,” state police said. “The BB pierced the side of the buggy, then struck a juvenile female in the face near the eye, causing an injury.”

There are few details here. But it sounds like she was lucky with the BB missing a direct strike to her eye.

This brings to mind other attacks on Amish involving firearms.

These include drive-by shootings of Amish horses in Indiana and Pennsylvania, and the shots fired at Amish homes and a school in Wisconsin. 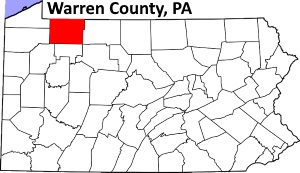 One is based around Spartansburg, the other at Sugar Grove. Part of the Sugar Grove settlement lies in New York.

Going by the location and the report coming from an NY paper, I would guess she is from the Sugar Grove community.

If you know something about this incident, contact the Warren department of the PA State Police at 814-728-3600, or Warren County Crime Stoppers. 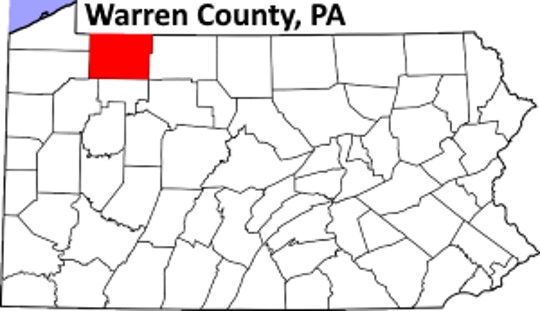