“The main thing I miss is my family. That’s the only thing I’d like to go back for.”

John Shrock was one of several people featured in our recent 3 stories of leaving the Amish post. The now 25-year-old man grew up in a Wisconsin Amish community before leaving at age 17.

Now he’s helping a teenager who has left the community as well. It turns out the two grew up just six miles apart, but did not know each other. 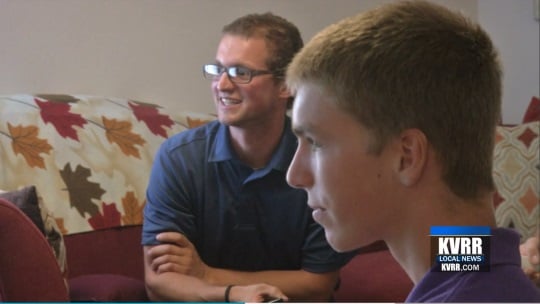 KVRR brings us a video report on Jay Miller’s story:

19–year–old Jay Miller also has to get out.

“The main thing I miss is my family. That’s the only thing I’d like to go back for,” Miller said.

The two grew up only six miles from each other in the same Amish community but never actually met.

Miller started thinking about leaving the Amish a year ago.

It wasn’t until this July that he decided to ask his milkman, who wasn’t Amish, for help.

The milkman then connected Miller to Shrock’s adoptive father.

“I stayed there for a couple days and then he came to pick me up,” Miller said.

While they’ve only been together for a month and have a six year age difference, there’s already a father–son like bond being formed.

“I mean just in the past couple weeks, I can connect with him; I can understand what he’s thinking, what he’s struggling with,” Shrock said.

With Shrock’s help, Miller has begun to figure out formerly foreign things like the internet and English manners. 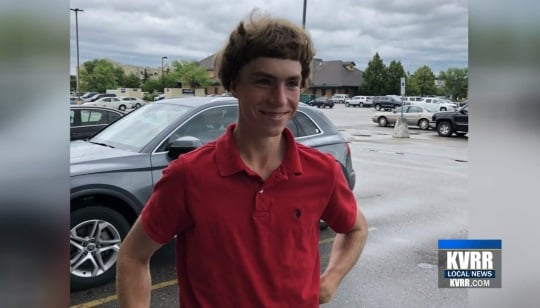 He’s visited the zoo, and enjoys bowling. It’s been a collection of new and amazing experiences:

“How many times do you feel like you’ve heard ‘wow’ in the past month? Oh, all the time. It’s like every day,” Shrock said.

Having been in the same position not too long ago, Shrock says he’s just glad he’s able to lend a hand to Miller throughout what will be a very long journey.

Shrock calls it “very rewarding” to see Miller achieve things that he himself had found challenging. “It’s almost impossible to do it without someone helping you,” he says.

Better to be dead than not Amish?

To return to Shrock’s story, here’s a detail – strong to say the least – from his life that wasn’t in the original story:

He says his mother even reached out to him saying she wished he were dead rather than having left.

Wow. Is Shrock exaggerating? I would give him the benefit of the doubt. He also related a strange encounter with his father in the original article.

Anecdotes suggest that in some Amish communities (or at least families), leaving is tantamount to being consigned to hell.

A mother could conceivably say something like that in a fit of emotion. Or in a twisted way, to convey how much she wants him back. 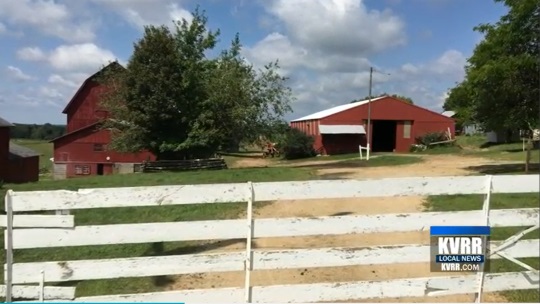 Not to mention that if a person thinks a child is headed for condemnation, it would follow that one alternative to losing one’s soul – becoming dead before making the fateful choice to leave – would be better.

If Amish get the “cult” label attached from time to time, it comes from stories like this.

I won’t judge whether leaving the Amish is “right” or “wrong”.

But I’ll say I admire the strength of these young men facing the pain of disconnection from family. Especially hearing things like Shrock describes.

What a burden to deal with at that young age.

It’s good they can find themselves support systems after they’ve left. Former Amish provide this in some ex-Amish communities. 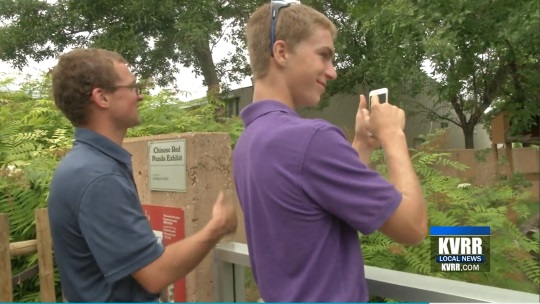 A place at the table

Jay Miller is no doubt grateful he found John Shrock to help him out in an unfamiliar world. And it sounds like Shrock is inspired to help others:

Good luck to Jay Miller and others who find themselves in similar shoes.

Miller says the only thing he’d go back for is his family. But what must his parents be feeling?

For obvious reasons, we usually hear the side of the leaver, rather than the ones left behind.

The clip does end with this: “Shrock took Miller to Wisconsin recently to get his Social Security card. Miller noticed his parents had set out breakfast for him – something Amish parents tend to do every day, if their child has left their community.”