This is not what they call getting off on the right foot.

An Amish business in LaGrange County, Indiana caught fire yesterday and burned down on its very first day of operation.

And it was not a small shop. From WSBT:

“It was fully involved two-thirds of the way down,” said Huffman. “This building is approximately 200 feet long by about 90 feet wide. And it had three semi-loads of hay in the west end of it.”

We were told that every fire department in Lagrange County was called to the fire scene at around 5:30 this morning. Seven departments in all, their early morning firefighting efforts were hampered by heavy winds, a lot of smoke and low visibility.

The business was intended to convert hay into animal food pellets. 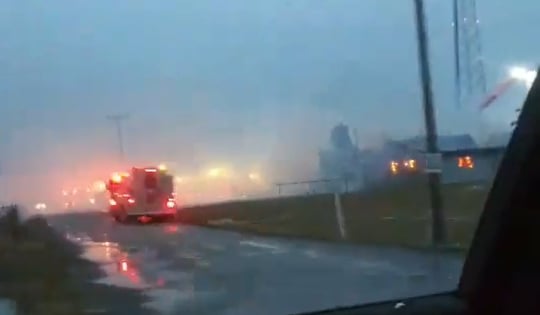 LaGrange Fire Captain Matt Huffman explained that the fire was too far along for fire responders to do much:

“We fought everything from the outdoors, there was no sense in sending anybody in, too dangerous,” said Huffman. “Within just a few minutes the roof was collapsing, so it didn’t take very long.” 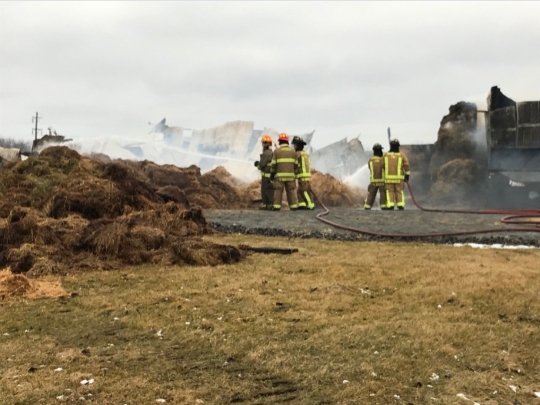 Having a large source of flammable material in the form of the hay is going to present a hazard. Since the accident happened on the very first day, maybe this is a case of flubbing the set-up.

Unfortunately the owners are going to take a big financial hit (and perhaps their church community as well by extension).

On the bright side, no injuries were reported.