This story via WKYC actually dates back over four years. I came across it recently while searching for something else, and was moved to want to share it with you. It’s a remarkable story of one 11-year-old Amish boy helping his twin brother, who was severely burned in a fire. This happened in Holmes County in the spring of 2016:

While John was in the barn tending to his rabbits, Jerry went to start the fire with gasoline, and the nearly-empty can exploded from built-up fumes. The fire chewed through over 85 percent of Jerry’s body, sparing only his face and hands.

When he arrived at the hospital, doctors gave him a 50 percent chance of survival.

“I can’t give him anymore than that,” Dr. John Crow, a pediatric surgeon at Akron Children’s Hospital, told the family. “If he makes it, he’ll be here at least four or five months.”

Surgeons work quickly to remove the dead skin from burn victims and cover their wounds with cadaver or pig skin, but it’s only a temporary solution until they’re healed. With such a severe burn on Jerry, doctors fought against the clock to prevent infection. 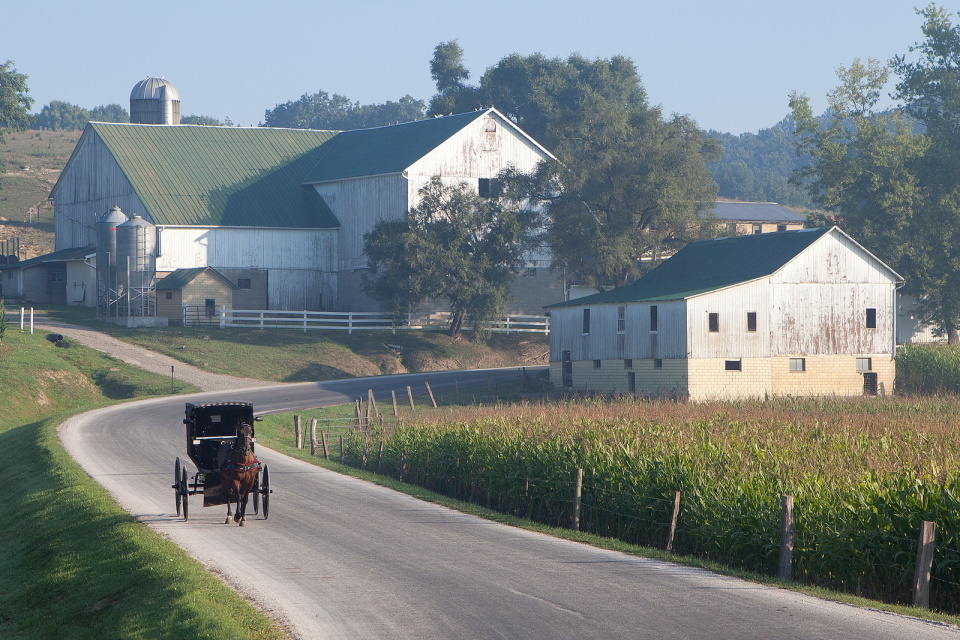 But Dr. Crow saw a possibility here unavailable to most burn patients:

When nurses chatted about Jerry’s twin in the post-op room, though, Crow uncovered a glimmer of hope.

The next day, he asked Jerry’s parents, Leah and Wayne, if the twins are identical.

“Giving skin from another human being – even from a sibling – unless they’re identical, it just rejects,” Crow said. “The only time you can use someone’s skin and not have to remove it later is if it’s an identical twin.”

The question was a mystery even to the Millers. The twins’ shy demeanors, their subtle smirks, their same inclination to the outdoors – everything about them was so similar that even extended family members couldn’t tell them apart.

Leah had all nine of her children at home with the help of a midwife, though, so the thought of them being identical was one she’d only pondered before.

“I always said I feel they are (identical), because in nature they’re so the same,” Leah said.

I didn’t realize that it can be much of a question whether a twin is identical or not. I had always assumed that if twins have matching physical appearances, that’s basically enough to tell. But they needed further tests to be sure:

The Millers knew Crow’s intention before he could mention it. The next morning, Wayne asked him about the possibility of using John’s skin to graft Jerry.

“I’ve been up the past couple of nights thinking about this,” Crow told the family.

The twins took a blood test, and after two weeks, the results were in to explain the similarities and give doctors a new hope in saving Jerry’s life: He and John were identical.

“I never knew they were identical until this,” Leah said. “To me, that was the Lord saying yes.”

John had never stepped foot in a hospital, but he showed no qualms at the prospect of it all.

When asked if he would donate his skin, Leah said John replied with a simple, “I don’t care.”

“That’s kind of always the attitude he had,” Leah said.

I read Jerry’s “I don’t care” not to mean he doesn’t care about his brother, obviously, but rather “I don’t have anything against it” or “I can do it”. 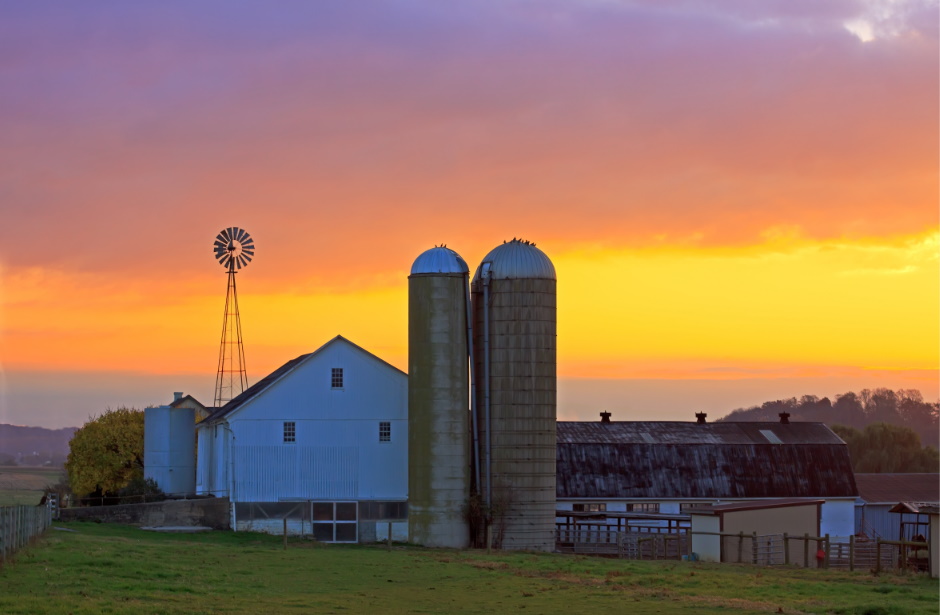 There were obviously ethical matters to consider:

Despite consent from the family, and even from John himself, the hospital was weary of ethical concerns involved with helping one child at the cost of another.

The committee met with the Millers and then John separately to assure the 11-year-old knew what he was getting himself into, including the pain of surgery, risk of infection and scarring.

Crow even met with Amish elders to weigh the effect of John’s decision when he faced his community.

“That gift to be able to help someone in the family is highly regarded in the Amish community,” Crow said.

John certainly gave his brother Jerry a gift. In fact, John actually donated twice to help Jerry. Dr. Crow called John’s gift “huge”, saying Jerry might not have survived the ordeal – and would have needed months more in the hospital, and up to 10 more surgeries, had they not been able to use John’s skin.

You hear about the special bonds between twins, but this is another I hadn’t really considered: the ability to physically help your twin in a way that no one else in the world can – should such a need arise.

A mid-2017 article gives an update to the story of Jerry’s recovery. This is the most recent update I’ve been able to find in public media. Among other things it discusses what they think happened with the gas can, and also how they addressed the delicate ethical questions involved.

We also learn how the Amish community predictably stepped in to help, with aid coming from 20 different Amish churches in their community. The community built an addition on the back of the Millers’ home dedicated to Jerry’s therapy. Also, a huge team of 150 Amish helped by actually giving Jerry therapy twice daily, which included massaging oil into the skin:

“The guys come and they visit,” she said. “They never come in a hurry. They’re friendly and happy. There’s been times that Jerry was sick and tired of it. Then the next set of people come and visit. It lifts his spirits. It’s a big encouragement for him. This type of therapy, I feel, is actually as much a help mentally as physically. I just know he wouldn’t be near this far if we wouldn’t have the support from the community, because if they come, that’s what they’re here for. So it gets done right.

“If we wouldn’t have had the community helping us with this, there’s no way that we could have, as just us as a family, really provided the therapy for him that he needed. It’s a huge blessing.”

What a difficult ordeal but what a blessing indeed. The twins’ mother summed things up: “Of all we’ve been through, there’s so many things to be thankful for. A lot of things.”