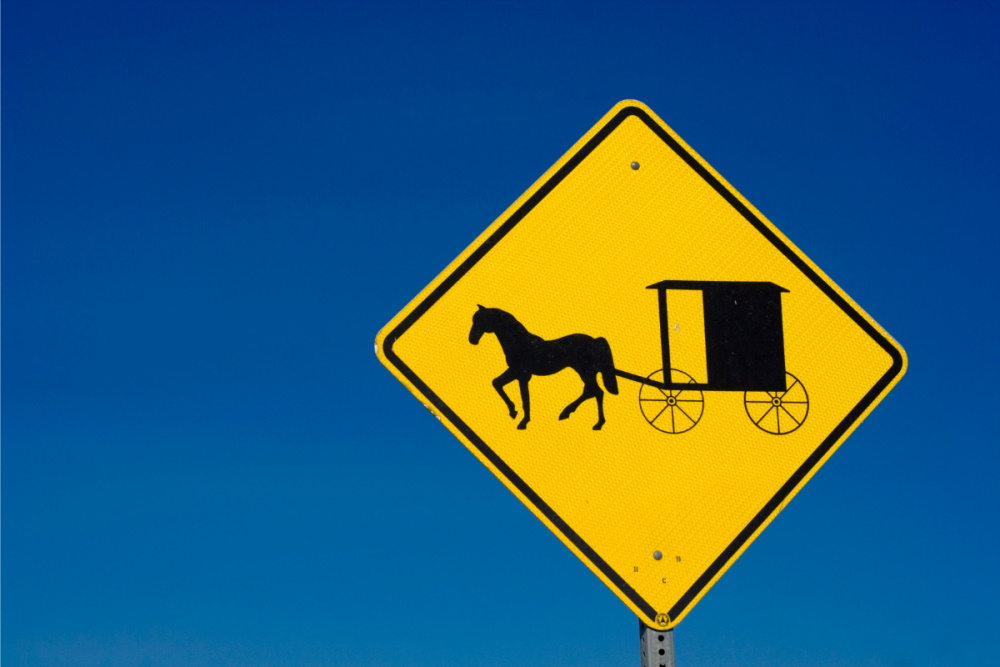 A second young Amish person has perished in the span of a week. This accident happened in western Wisconsin. The accident occurred on February 18th, but it seems the news report just emerged yesterday. Two teens were riding in the buggy; one was killed:

A pickup struck an Amish horse-drawn buggy in western Wisconsin and killed one of two teenage passengers, authorities said Thursday.

The crash occurred about 6:45 p.m. on Feb. 18 near Rice Lake, the Barron County Sheriff’s Office said.

The pickup hit the northbound buggy after dark from behind despite the horse-drawn vehicle having operating rear lights, the Sheriff’s Office said.

Authorities have yet to release the identities of the teenagers or the pickup driver.

The accident occurred despite the buggy having functioning lights. That does not say whether they were flasher-type lighting, or continuous lights which more closely mimic a car vehicle’s.

Lights which flash in a distinct way provide two functions – they get attention, yet they also operate something like a car’s hazard lights, indicating that approaching drivers should be cautious. If they are distinct enough, they may even distinguish the vehicle as “not a car”.

A 20-year-old died in northern New York on Sunday in a pre-dawn buggy-vehicle accident. Condolences to these families for the losses of these young lives. 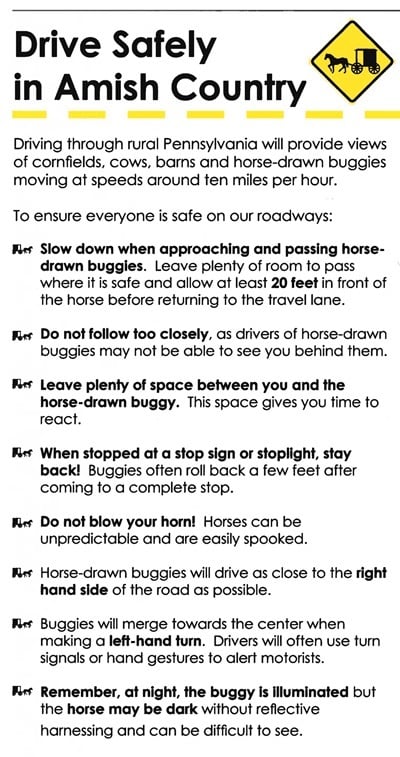