Reliable information from one of the largest Amish sites on the web.
Join over 15,000 email subscribers to get:

How much should be done to improve buggy safety? 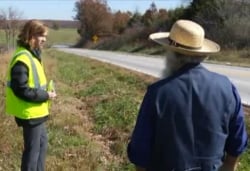 Webster County, Missouri Amishman Emanuel Schwartz shares his road safety concerns with a news station in this video. Schwartz would like the Missouri DOT to create more buggy pull-offs on a dangerous stretch of highway. These are particularly important in hilly areas or on curves where visibility is poor. Amish take into account road traffic […]

Continue Reading How much should be done to improve buggy safety? 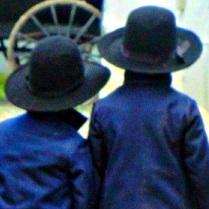 As promised, more photos today from an auction in the Bowling Green, Missouri Amish settlement. These were taken in May of last year, by Beth Russo. Bowling Green is the oldest Amish enclave in Missouri, dating to 1947. Quilts of course are a staple of Amish auctions.  I quite like this design. Lining up for […] 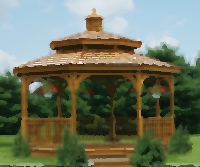 The St. Joseph News-Press is running a nice story on a changing-of-the-guard at a Jamesport, Missouri Amish furniture business.  Owner Jake Graber has passed on his company to son John following health problems: Jake Graber survived an aneurysm a couple of years ago and strives now to lead what he regards as a “healthier, more […]

“It turns out that beach houses and Amish timber frames are a match made in heaven” explains the narrator in today’s video. Below, a neat clip showing an Amish construction crew rebuilding in Texas, post-Hurricane Ike. In the video, Missouri Amish builder Danny Schwartz demonstrates timber frame construction (the kind used on Amish barns, with […] 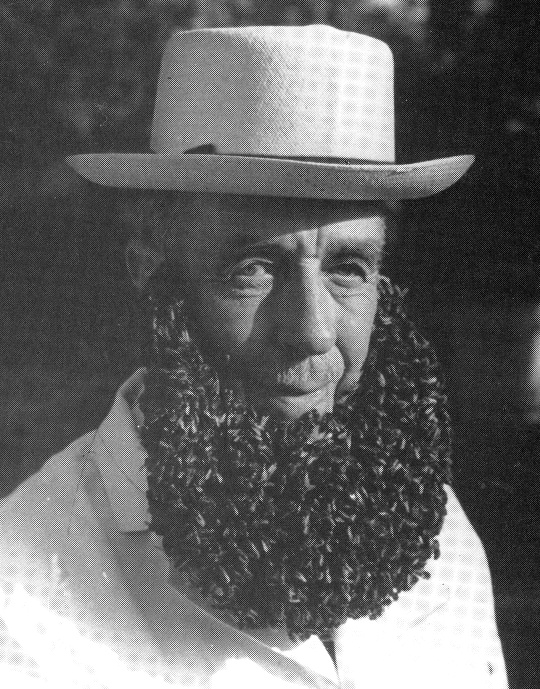 I left a couple of photos out of last week’s Bowling Green, Missouri Amish collection. Here are shots of an Amish beekeeper’s facilities, and the happy end-product (courtesy of Beth Russo, thank you Beth).  First, the hives: These hives are located on the Hilty farm, known as Hilty’s Bee Yard.  In addition to regular pure […]

Since I’ve been back in the US I’ve finally had a chance to watch the National Geographic Amish specials (on ex-Amish, and Amish courtship and marriage) in full. You may recall a couple of posts on these last fall: Leaving the Amish and Amish dating.  I didn’t comment too much at the time, having only seen the […] 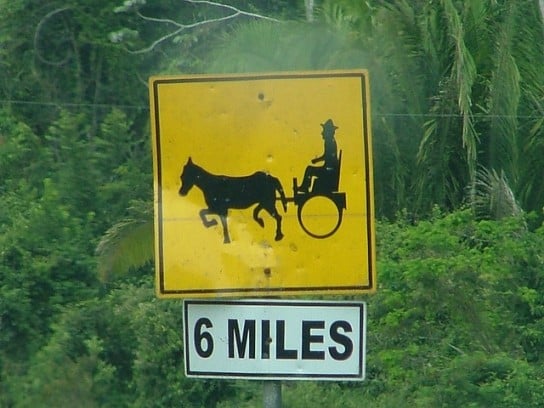 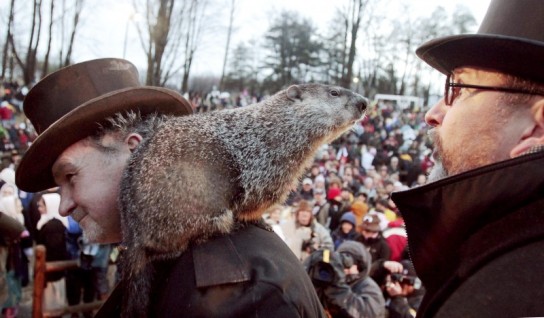 Happy Groundhog Day! (UPDATED BELOW) Something tells me that with the weather lately, old Punxsutawney Phil might just see his shadow, dooming us to 6 weeks more winter.  Punxsutawney, of course, is the central Pennsylvania town known for holding the most prominent Groundhog Day celebration, complete with a tuxedoed band of residents known as the […]

Why do people leave the Amish? Charles Hurst and David McConnell identify two main reasons in An Amish Paradox, their study of the Amish in Holmes County, Ohio.  According to the authors, these are “the desire for fewer lifestyle restrictions”, and “the desire for a more intense religious experience.” Ex-Amish have created a number of […]

Did you know that Missouri has North America’s 7th-largest Amish population, with roughly 9,500 Amish (Young Center, 2010)? Missouri is a state, like New York or Wisconsin, that has attracted much Amish settlement in recent years.  The “Show Me” State has added roughly 2 dozen new settlements over the past two decades, averaging more than one […]