New York state is home to a large number of Amish communities–around 30 settlements–totaling over 70 church districts.

New York ranks as the state with the sixth largest Amish population and has attracted a large number of out-of-state ‘immigrant Amish’–in fact, more than any other state since 2002. 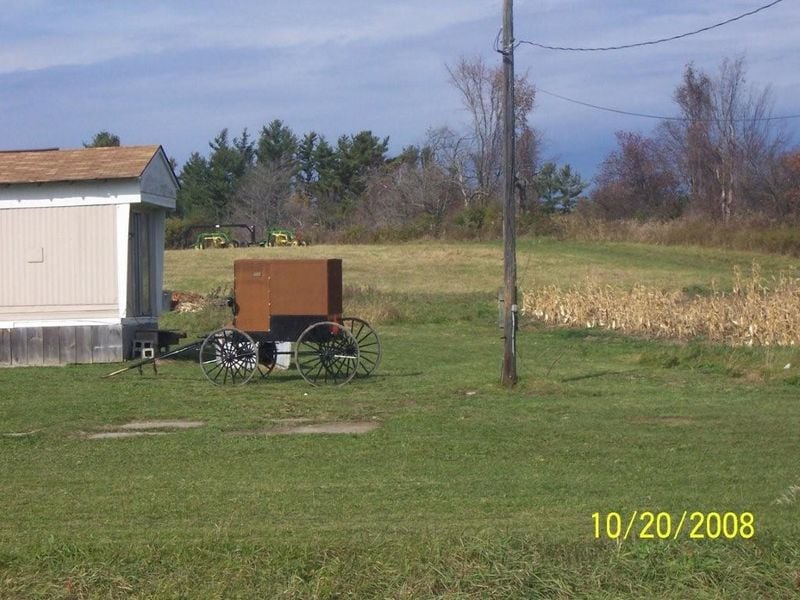 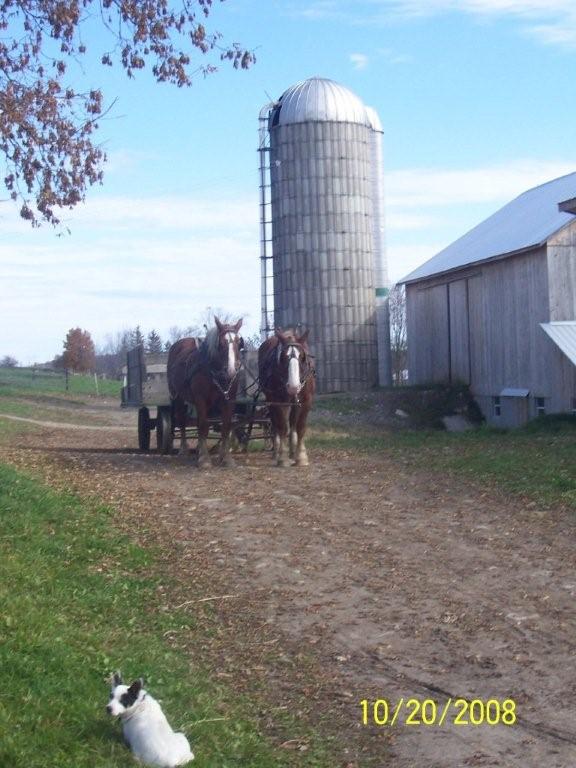 This particular community was founded in 1986 by Amish from the New Wilmington, Pennsylvania settlement. 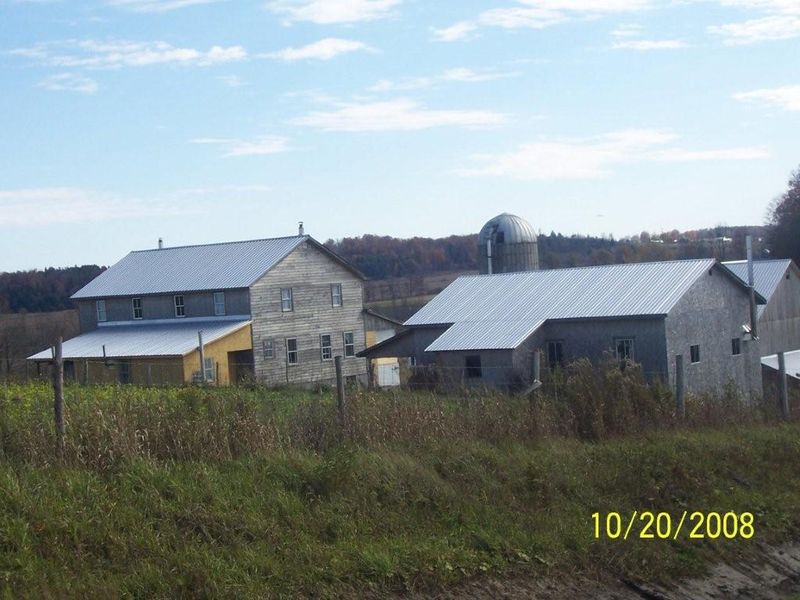 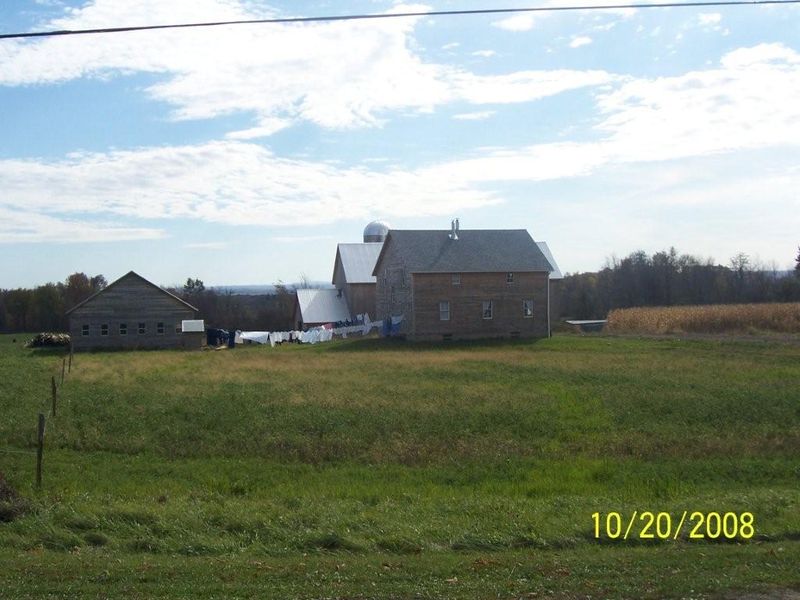 Like the New Wilmington Amish, this group is quite conservative.  Brock reports that local Amish use no air tools, hand milk cows, and shock corn by hand as well. 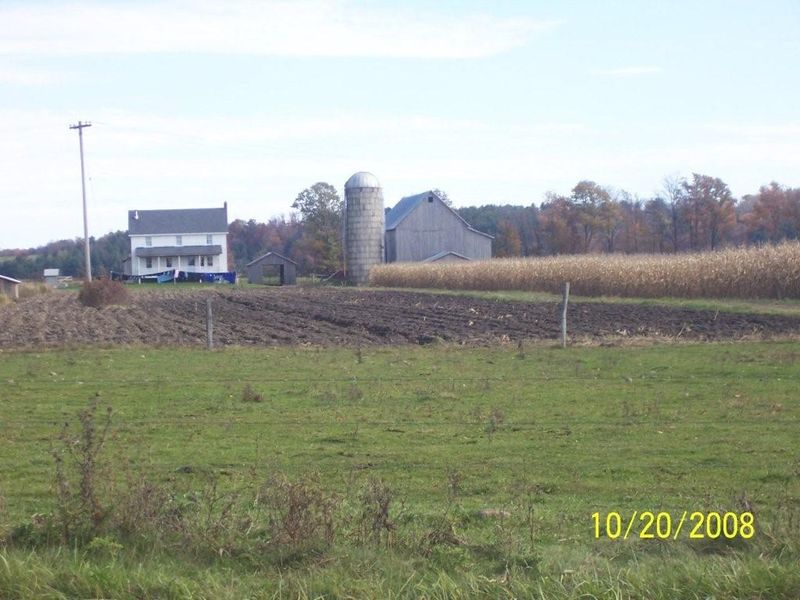 Thanks to Brock for sharing the photos.