The York Daily Record has published an article providing a bit more insight on the search for Linda Stoltzfoos. We get comments from two people – Donald Kraybill, author and expert on the Amish, and Merv Fisher, Linda’s uncle. This follows Saturday’s update on FBI and local police involvement, including processing 100s of incoming tips. 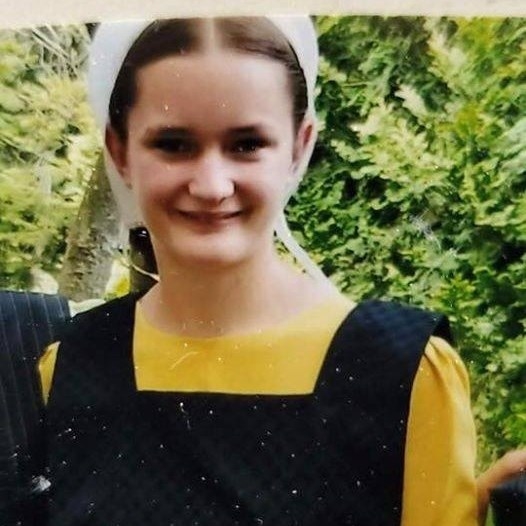 First, the question many have asked: did Linda disappear of her own choice? Kraybill points out that it would be unlikely given the circumstances:

This case, though, is unusual. Usually, Kraybill said, there are signs that a young person wants to walk away from the Amish life, that his or her disillusionment with the life is telegraphed, either explicitly or subtlety.

“This is different than an 18-year-old person who lives in an apartment and vanishes,” Kraybill said. “Dozens of people who knew her or interacted with her on a regular basis had no idea she might want to leave. There’s no indication that’s the case.”

A reader who knows the community well also pointed this out: “This is also not a conservative area. People leave the Amish community all the time, but not by just disappearing.” As far as those that do leave by “disappearing”, I’ll add that Linda was last seen during the day. She didn’t vanish under cover of night. Also, she left no note. Without even a note, it truly would be a “disappearance” way to leave. 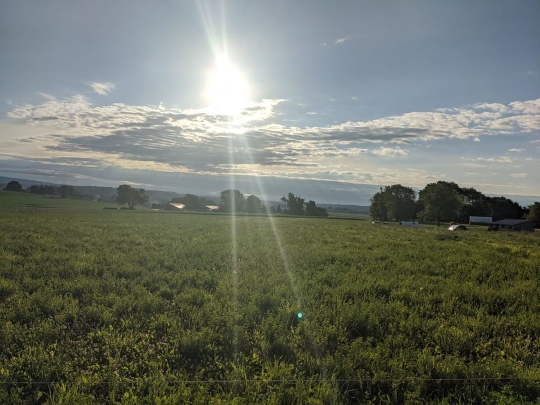 Linda’s uncle Merv Fisher is behind the Facebook page reporting on the search for Linda. Fisher got permission from Linda’s family to start it. He grew up Amish, but left, was excommunicated years ago, and doesn’t personally know Linda. The page recently requested that anyone with first-hand information report it immediately, and that readers keep “uninformed speculation to a minimum.”

The page describes itself as “managed by a few different people who are; involved in the situation, in touch with the authorities, have a full understanding of the Amish culture, and most importantly, part of the family that wants to find Linda.” 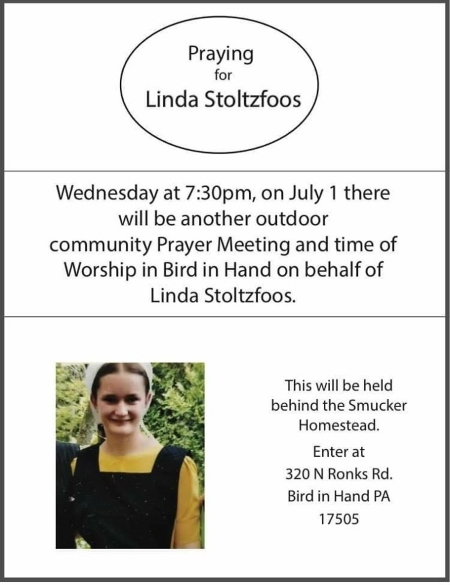 The community has held prayer vigils each night since she disappeared. They are not organized by the Amish, Fisher explains. Prayer vigils are not an “Amish thing”. However, Amish have participated, as you can see from the photos here (all photos on this post via the Facebook search page). 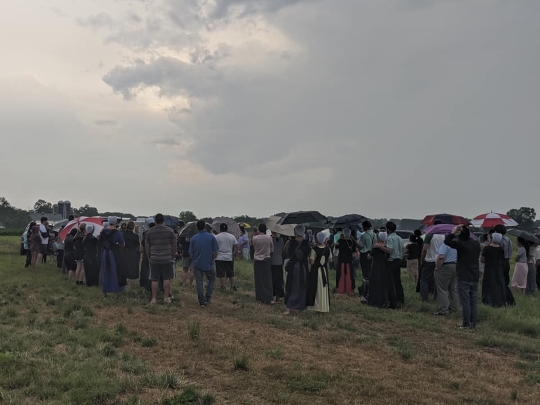 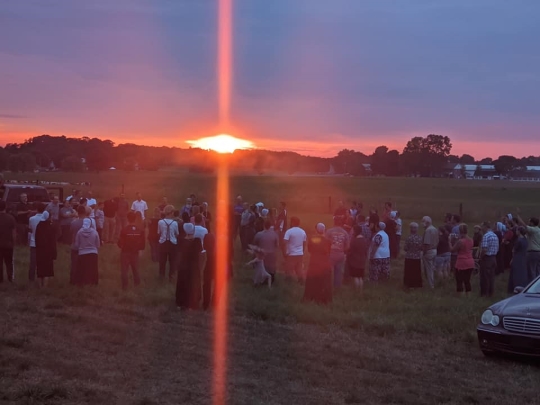 Finally, Fisher likens the collective response in the community to that of the 2006 Nickel Mines shooting tragedy:

But this seems different. In the case of Linda’s disappearance, the community outpouring has been even more pronounced.

“It’s more than I’ve seen in my 40 years,” Fisher said. “It has brought the outside English and Mennonite and Amish communities together in a way I’ve never seen.” 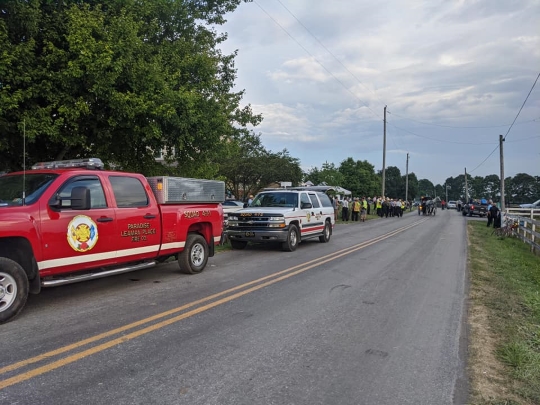 Fisher says that in Linda’s case the Amish will forgive, whatever has happened. That seems to presuppose something very bad has happened. Maybe people don’t want to start considering the forgiveness topic too deeply until more is known. But Fisher makes a valid point.

Here’s the Facebook page for the search for Linda. Anyone with information is asked to call the East Lampeter Township Police at 717-291-4676 OR you may submit a tip to the department’s CRIMEWATCH page. 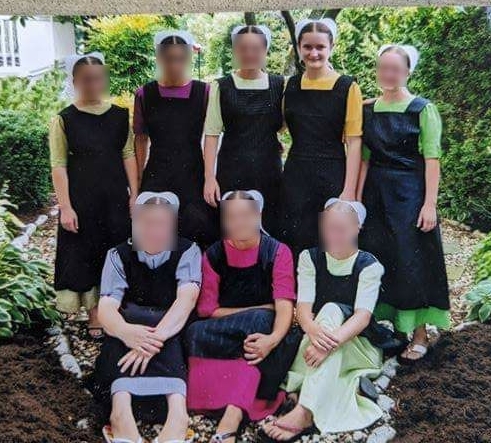