Inside An Abandoned Amish School

An Amish community was founded at Rector, Arkansas back in 2009. Though it managed to attract a number of families (including a minister), it never grew very large, and eventually went extinct about five years later. Despite their rapid growth and many new communities being founded yearly, this happens to some Amish settlements – for various reasons.

Don Burke paid a visit to the Rector area shortly after the last Amish settler had moved away, which led to the post “A Visit to an Amish Ghost Town“. I’ve taken Don’s photos and account of the community and put that into video form, adding some of my own observations. 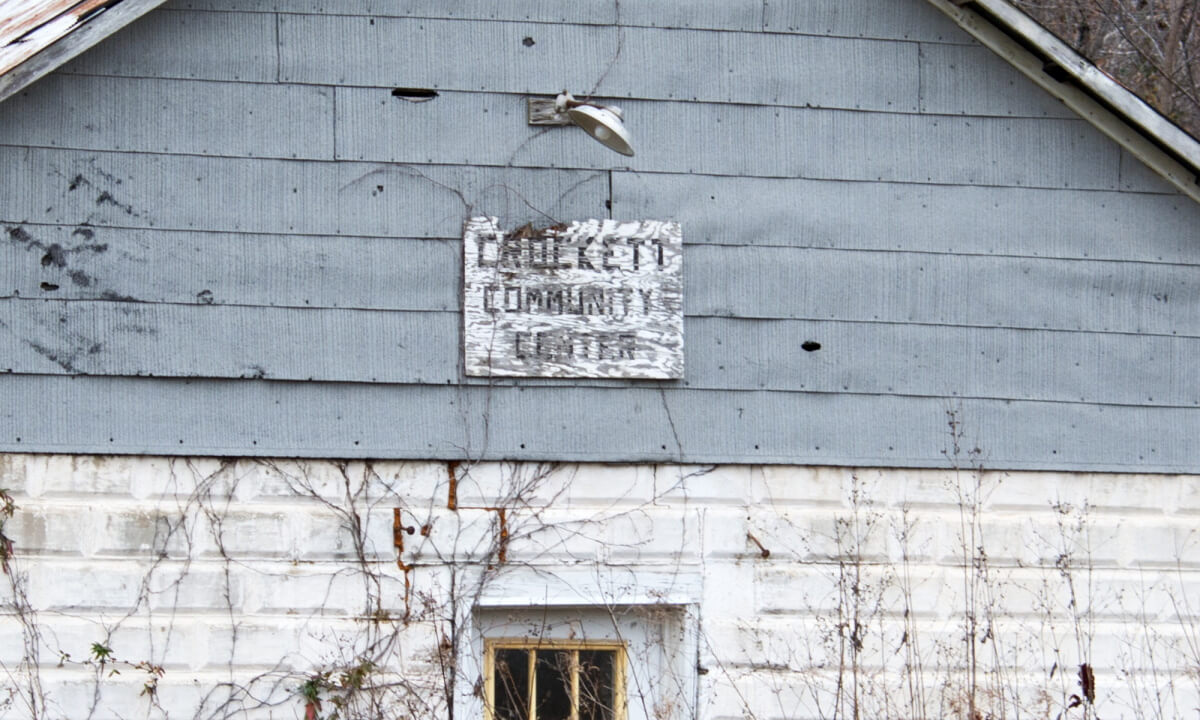 When Amish communities fail, they inevitably leave behind signs and traces that Amish once lived in the area. We take a look at some of those in this video.

The most striking remnant left behind in this community is the school building, abandoned with desks still inside. Take a closer look in this video, and/or check the link above if you prefer to read about it (the video has some additional images not in the original post). Runtime: 5:03.