When was school ever this much fun?

Amish school gets the job done.  At the same time, the kids have a blast.  After hearing about some of the stuff they get to do, I think I’m ready to re-enroll in fifth grade.

On Friday Daniel and Mary’s kids had a spelling quiz (not fun), and made gingerbread houses (fun and tasty).  An excited Lizzie described an unfortunate scooter collision on the way home which resulted in the demise of Dorothy’s house and some serious roof damage to Elmer’s.

Lizzie’s remained intact though, and she encouraged me to pick off a piece of candy for myself.  I chose a purple gumdrop. 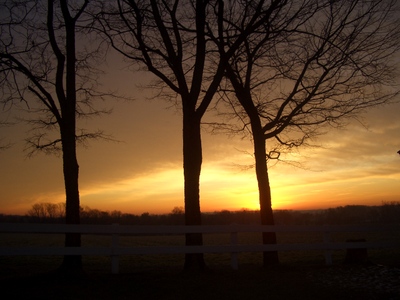 At school, the teacher employs a motivational system that keeps the kids interested and doing a good job.  They are awarded points as a group for completing certain activities.  One example has to do with singing and visitors.

Amish parents, who collectively fund their schools, make time to visit and catch up with the kids’ progress.  Daniel plans to go this week, as a matter of fact.

The kids explained that when visitors drop by they will take time to sing for them.  If the visitor approves, by saying ‘good singing’, they earn 10 points.

By completing other exercises–reading tasks, for example–they can tally up points fairly quickly.

On reaching 100 points, the children pop one of a number of balloons which have descriptions of different activities inside. 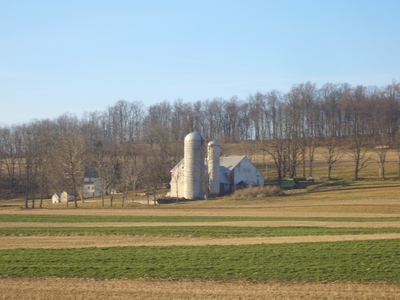 One of the balloons contains an activity called ‘mix-up’ day.  On ‘mix-up’ day, the school is split into two groups–grades 1-4 and 5-8.  Each student is then randomly assigned a different grade within their group.  He or she then does the work of that grade.

Little Elmer got bumped up from second to fourth grade.  Dorothy was downgraded from fourth to first.

One lucky student even gets the role of teacher, who herself becomes a student.  Lord-of-the-flies chaos then ensues.

(I call it mix-up day, though something tells me this doesn’t last a full day.  But I could be wrong.  I forgot to ask). 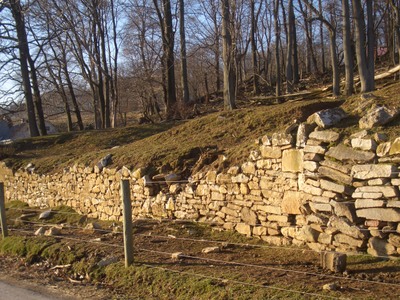 Another balloon activity is ‘no time’ day.  On ‘no time’ day, they turn off the clocks and have to guess when certain activities, such as mid-morning recess, begin and end.

The incentive to stretch and shorten time is obvious, and the kids do their best to thwart the teacher’s sense of time.

Daniel explained how last time a couple of kids snuck a watch into the school.  The teacher was apparently aware of the watch, but never actually saw it.  The watch-keepers relayed the ‘actual’ time to the teacher.

School got out a bit early that day.