Spence’s Bazaar is a flea market/farmer’s market in Dover, Delaware. The market has a significant Amish presence including some popular food outlets. This is a nice account of the place, which has an 85+ year history. 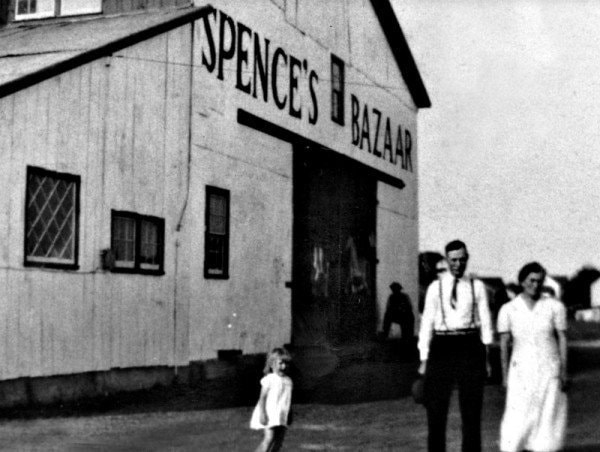 Delaware State News now reports that they have been shut down temporarily, and you get one guess what it has to do with:

DOVER — The owners of Spence’s Bazaar announced on their social media pages Monday afternoon that the entire facility will be temporarily closed due to violations of the state’s COVID-19 restrictions.

They wrote, “We are working on a reopening plan and once it is approved, we will reopen. Once that happens, we will let you know!”

Calls to Spence’s this week were not returned and a woman answering the phone declined to comment.

The Merchants of Spences Bazaar Facebook page said it was disappointed that the facility will have to close, as are the many people who work in the downtown Dover area who travel to Spence’s for lunch at the Amish market. 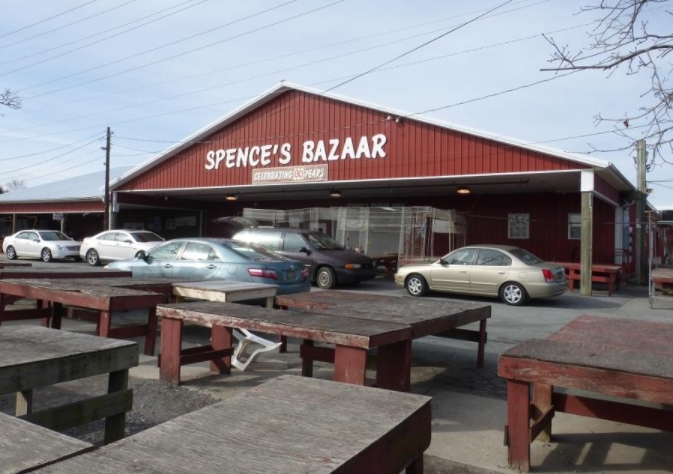 Terrible announcement that has to be made today. Due to complaints about the Dutch Amish vendors not wearing masks properly we will be shut down. “This is the whole facility”

This is not news anyone wants to hear except for I guess the ones that made the complaints. Many of the Dutch Amish are from the country and do not watch television or get scared from the news. It is hard for them to understand what our country is faced with. We will announce when our opening will begin Again. Til then it is just a continuation of how horrible 2020 has been.

The suggestion here is that the Amish either don’t understand or are not as scared, and thus they were not complying with requirements, generating complaints from some people. 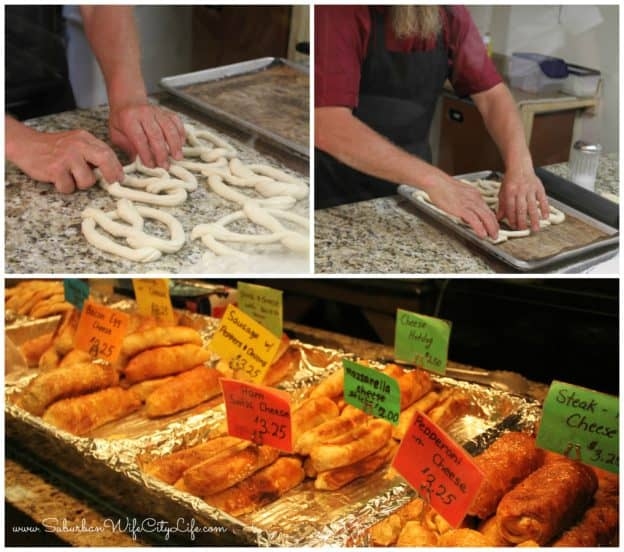 There was also a follow-up post pushing back at criticism they have faced:

Yesterday upon releasing the unfortunate news that all of us vendors inside and out of the building have lost our incomes and livelihood a couple of Karen’s felt the need to play Monday morning quarterback. I have seen comments and I have seen shares where people have said not only do we deserve to be shut down but how dare we put it all on the Amish population and act like they are stupid. These opinions are incredibly toxic and do not know the whole narrative to everything that has been going on.

Another comment from whoever is running the page suggests that the Amish simply get more attention by their nature – and this may have been partly what led to the complaints:

Another large problem in the involvement of this aside from a Karen or two is perception. The Amish are a major attraction and people watch them while standing in line intently. At my shop I only have no more than a half a dozen people in my shop at once. But imagine if it was 6 times as many waiting to be waited on that they watch my every move every second.

No word on when this market will be deemed “safe” or worthy enough to re-open. I’m sure those whose livelihood hangs in the balance would like that to be sooner than later. When it does happen I’d bet a mask will be glued to each and every vendor’s face. At least for awhile.