Here’s a remarkable feel-good story about a team of audiologists helping Amish children with hearing and ear issues.

In one plain Amish community in southern Michigan, medical professionals saw an uptick of children losing their hearing (untreated or repeated ear infections can cause hearing loss). From the Michigan Health blog:

In 2019, Winters and her colleagues noticed that a large group of parents within an Amish community in Branch County started seeking treatment for their children’s hearing loss and ear infections.

“We started to recognize a pattern of hearing loss within and across these families, but several roadblocks were preventing us from examining things further,” says Winters. “For example, Amish families tend to be fairly large and travel by horse and buggy. So, it was difficult to coordinate transportation for each family’s siblings to be evaluated together. The cost of transportation from Branch County is remarkably high for so many trips for so many people.”

Winters says that the standard model of care just didn’t seem to be meeting the needs of these families, nor was it cost-effective for the state. 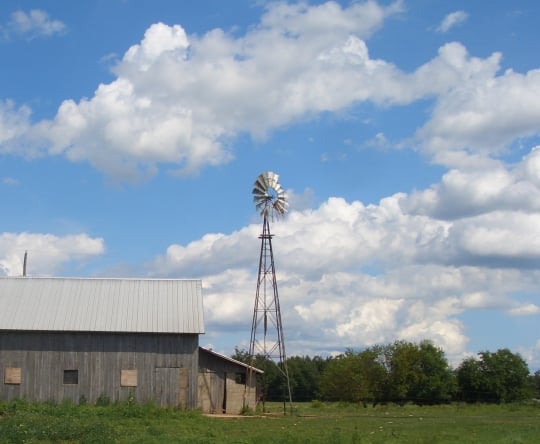 Perhaps an even bigger challenge, there were objections to certain hearing aid technology in this plain settlement:

She adds that she and her team also learned that many of the parents within this population were concerned about certain technologies for treating hearing loss due to their cultural and religious beliefs. This, in turn, led her team to look to the field clinic model as a potential way to better serve this community.

Though other communities were using digital hearing aids, they were not accepted in this community:

According to Winters, the bishops acknowledged that they were aware of other Amish communities using digital hearing aids and cochlear implants to treat hearing loss. But their established traditions and values led to spiritual concerns about the “Mark of the Beast,” or being spiritually tracked by Satan through the use of these devices. 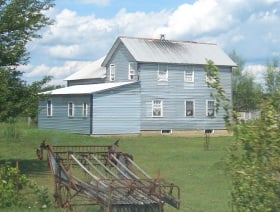 Remarkably, the team was able to convince the area church leadership to accept the digital aids – in part by a practical nuts-and-bolts breakdown and demonstration of the technology being used:

In the following months, the team led a demonstration where they disassembled an over-the-counter analog hearing aid, which was commonly used by adults within the community, as well as a recommended digital one for their children to show that they were based on similar technology.

“In addition, we informed the elders that these hearing aids would have to be digital because analog hearing aids are no longer manufactured by pediatric hearing aid companies,” notes Winters.

After all the information was gathered, the team sent a summary outlining their findings to the bishops.

“To our surprise, the bishops approved the basic digital hearing aids for their children in November,” says Winters. “This opened the floodgates, so to speak, as many families that had been held up by the internal debate regarding the types of hearing aids soon returned to the clinic, including some individuals first identified at the free hearing screening day.”

Following the success of their initial outreach, the Michigan Medicine team applied for and received a field clinic grant to serve this community. The first such clinic will be held February 3rd, with multiple specialists on hand to perform tests, fit hearing aids, and do language skills evaluation.

As a result of their efforts, a total of 32 Amish children from 11 families have so far been provided with basic digital hearing aids.

Great job by this team of approaching a cultural challenge with patience, respect…and an intelligent approach addressing the issue in a way that would click with the Amish community in question.