The Amish of Salem, Arkansas 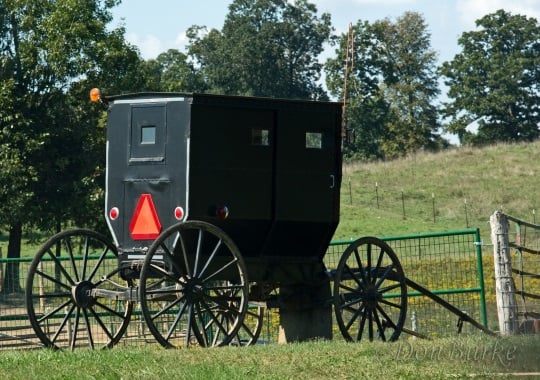 Nestled in the Ozarks of north-central Arkansas, within a dozen miles of the Missouri state line, is the little community of Salem.

After spending some length of time scouting the northern part of the state with his father and brother (Mose M. and Amos, respectively), Vernon Borntreger moved his family here from McKenzie, TN in December of 2008. 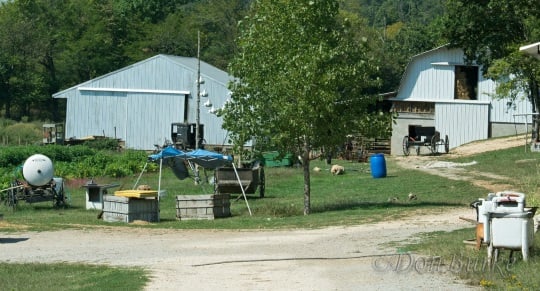 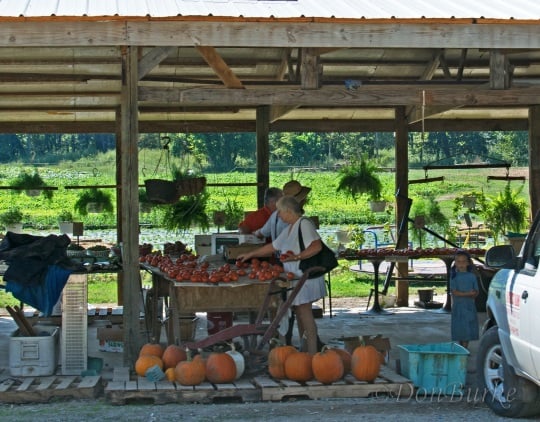 The next year Mose and Amos also brought their families to the area. The three families each built on 30-50 acre tracts on either side the Southfork Spring River north of Salem.

As you can see, this modest stream plays prominently in the naming of the various Amish home businesses. 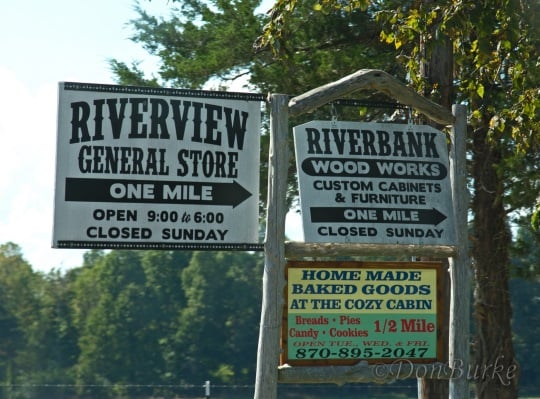 This log-cabin-style house is where Mose and his wife live: 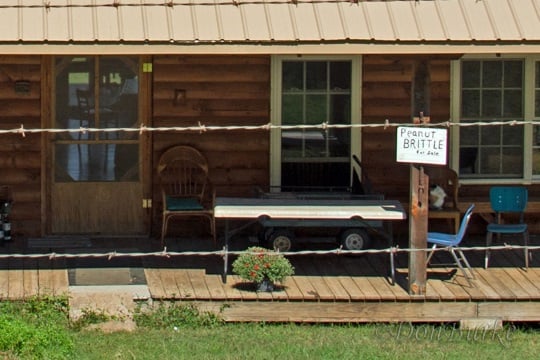 Mose has a harness shop (photo below), and it would seem that Mary Ellen runs the Cozy Cabin homemade baked goods store right next to their home. 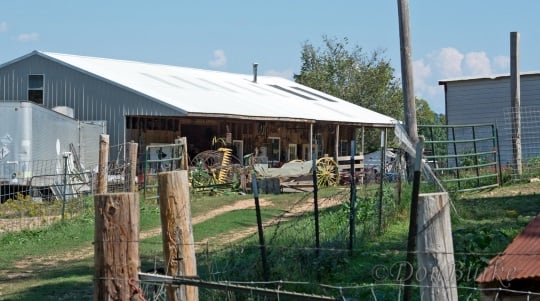 In 2010 the John Shelter family moved into the community from LaPlata, MO, and started a saw mill business: 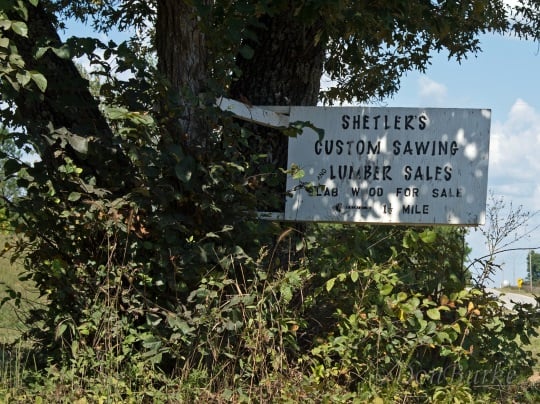 Later that same year the Levi Borntrager family moved in along the river (am I the only one hearing the old song, “Shall We Gather at the River” playing in my head? (ha)), and established a farm and woodworking shop: 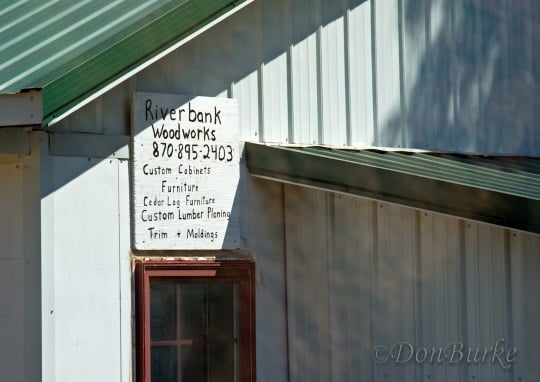 Levi’s son, LeRoy, lives next to his dad’s place in a combination home/store that serves as the community’s bulk food and variety store. And yes, it too is with a stone’s throw of the river. 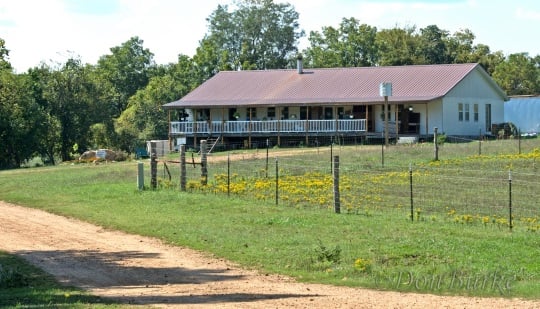 This is the phone shanty near the store. As for the canoes, I’m not sure if they are rented them out, or are just for personal use by the family. 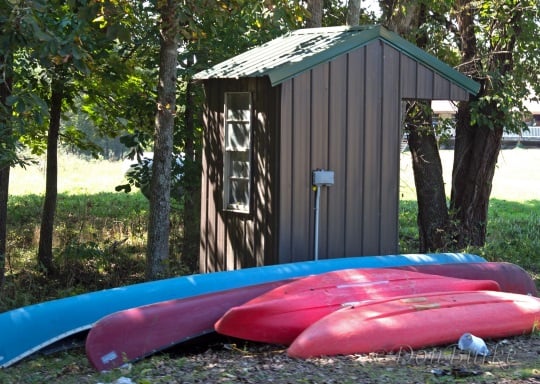 Here are some other pictures taken in this small community of about 10 families (according to the 2012 Central Plains Directory). 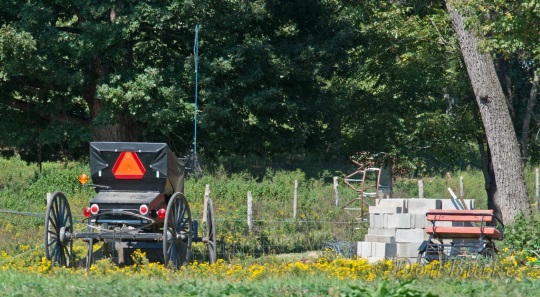 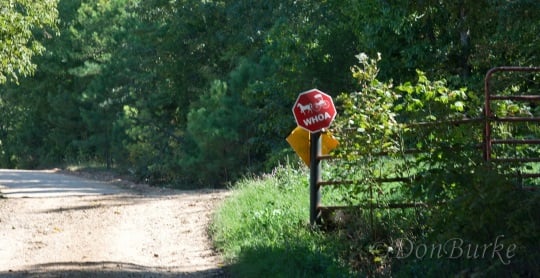