Amish are well-known for their produce, which they sell at stands and auctions.  Produce season is in full swing, with lots of tasty garden treats to be had.  You can usually find some great buys for relatively little money. 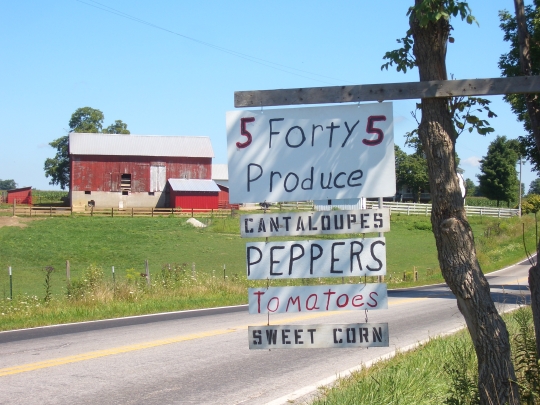 On my recent trip I bought a lot of fruits and veggies from Amish produce stands (to counter the caffeine and other unhealthy stuff I inevitably consume when spending long periods of time in the car). 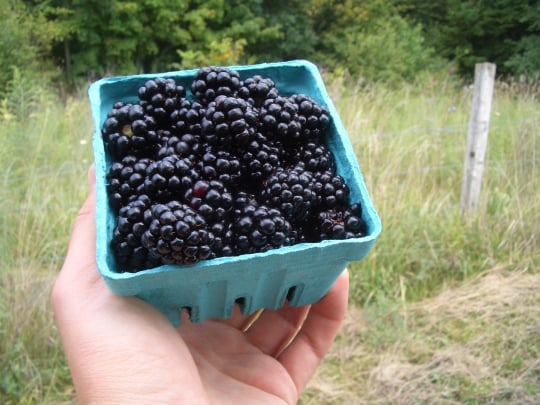 My produce haul over two weeks included masses of tomatoes, peppers, blackberries, a canteloupe and watermelon, peaches, green beans, and so on. 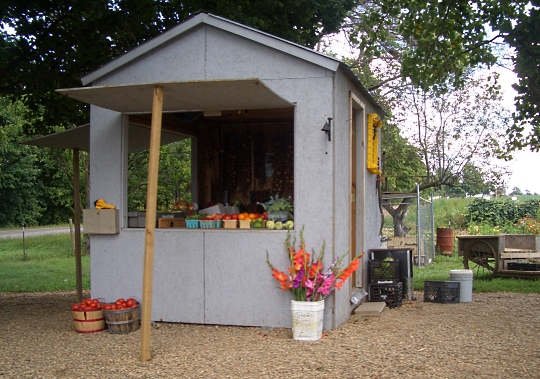 Produce stands are more common in some Amish communities than in others.  A produce stand is a great way for a family to raise a little extra income.  It also gives the children something to do. 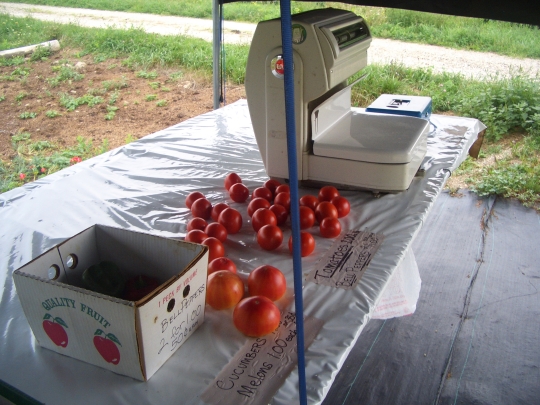 Weigh-your-own produce at an Amish stand in Indiana

What do you buy from Amish produce stands?  Do you have a favorite?