The Algansee Township crash, in which the pickup truck driver drove into the back of an Amish buggy, threw seven passengers — five children and two adults — from the carriage.

MSP trooper Seth Reed said two children, a 2-year-old boy and a 6-year-old girl, died on the scene. Three others, including a 3-year-old and a 4-year-old, sustained serious injuries, according to ABC.

The 21-year-old driver was found to be intoxicated when the crash occurred. This took place in Branch County in southern Michigan.

A month ago, a hit-and-run car-buggy accident also happened in this community. Thankfully no injuries occurred then. 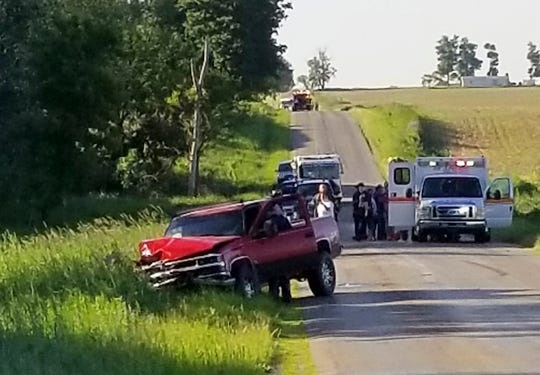 What more can be said about this horrible event? These accidents result from people’s decisions. Thinking that it is “okay” to drive while drunk is thinking I just can’t understand.

Prayers for the families.