Justo Smoker Gets Additional 17+ Years; First Parole Hearing Will Be At Age 87

With the announcement in July of a guilty plea in the Linda Stoltzfoos murder case, it was expected that Justo Smoker would spend the rest of his life behind bars. Smoker admitted to kidnapping, killing, and burying the 18-year-old Amish girl. He received a sentence of 35.5 to 71 years for charges of third-degree murder, kidnapping, and misdemeanors.

Unresolved at that time were the additional years to be added for violating his parole (Smoker had previously served 12.5 years for a series of armed robberies and burglaries, and had been paroled in 2019). The decision on his parole violation sentence was announced yesterday:

The Lancaster County District Attorney’s Office said the Pennsylvania Parole Board has sentenced Smoker to an additional 17 years, 5 months and 30 days in prison — the maximum amount of time someone can be sentenced for a parole violation.

It appears that there is very little chance that Smoker will see freedom again. He will first be eligible for parole around 2074, at age 87. Lancaster County District Attorney Heather Adams:

“We are extremely pleased with the Board’s recent decision. It is clear that they agreed that Mr. Smoker is a predator and represents a clear danger to the community and deserves to be incarcerated for as long as legally possible,” District Attorney Heather Adams said in a Thursday news release.

Adams previously lobbied for Smoker to get the maximum sentence for his parole violation, writing to the Parole Board: “In this case, there is absolutely nothing that would support the parole of Justo Smoker; in fact, paroling Smoker would unquestionably endanger the community.”

The news regarding Smoker’s additional sentence fulfills the prosecution’s goals for the Stoltzfoos case, Adams said.

She said, “We brought Linda home to her family, we secured a murder conviction against Smoker, and now we can confirm that he will never be able to harm another member of our community again – justice truly has been served.”

Linda Stoltzfoos was kidnapped on June 21, 2020. One year and nearly two months later, it appears the final piece of justice in the case has fallen into place. It’s hard to imagine what Linda’s loved ones have endured. One can only wish they will achieve some sort of peace as they move forward without the young woman in their lives. 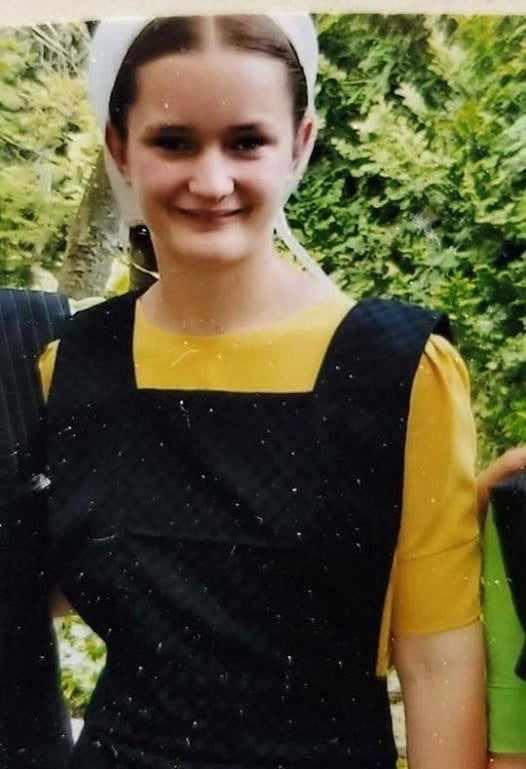