I mentioned this idea of Amish “supercounties” in a recent post. This is the term I came up with to describe counties containing a large number of individual Amish communities. For one reason or another, these are counties which have just drawn Amish to settle in them, repeatedly. An alternate term might be “Amish-friendly counties”. 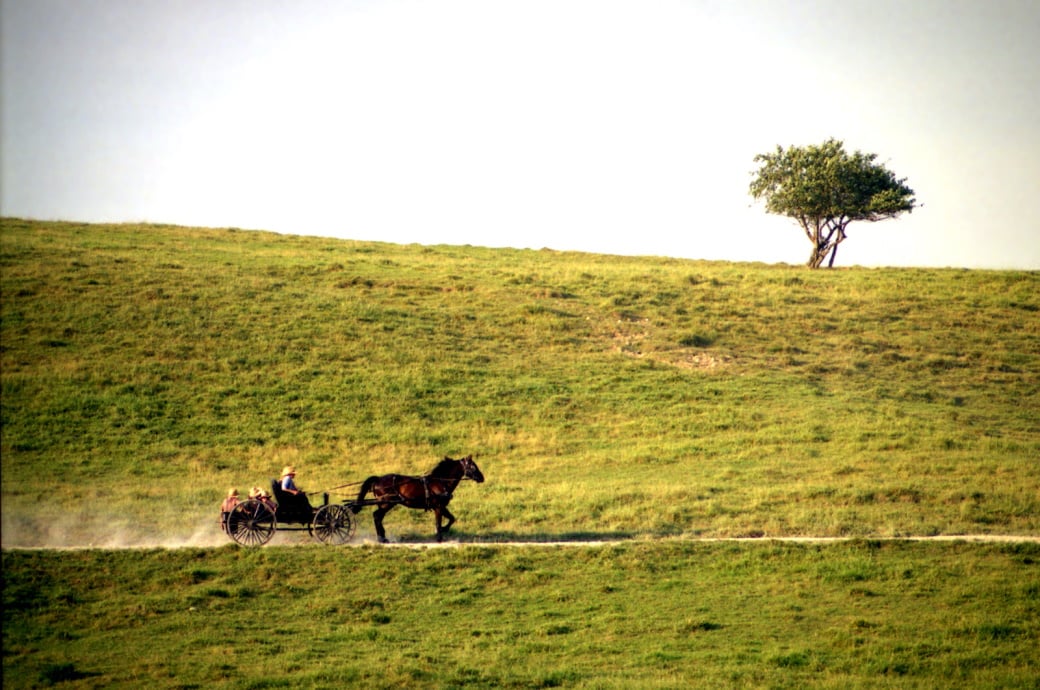 There is something about these counties that makes them attractive to Amish, and it can often mean Amish from a diversity of groups (some more plain, some more progressive). An important note is that these are not the counties with the highest Amish populations.  Those tend to be the counties dominated by one large settlement, like Holmes or Geauga in Ohio, or Lancaster in Pennsylvania.

Rather these are the ones that have generated the most separate and distinct individual settlements. In fact, many of these supercounties have low total Amish populations – for instance, Osceola County in Michigan has six separate settlements, but each is just one church district in size.

So these are significant not for their total Amish population, but for their enduring attractiveness as a location for Amish life. To continue with the example of Osceola County, the oldest settlement there was founded in 1989, and Amish were still finding reasons to settle the area (and the room to do so) nearly a quarter-century later, with communities established in 2012 and 2013. 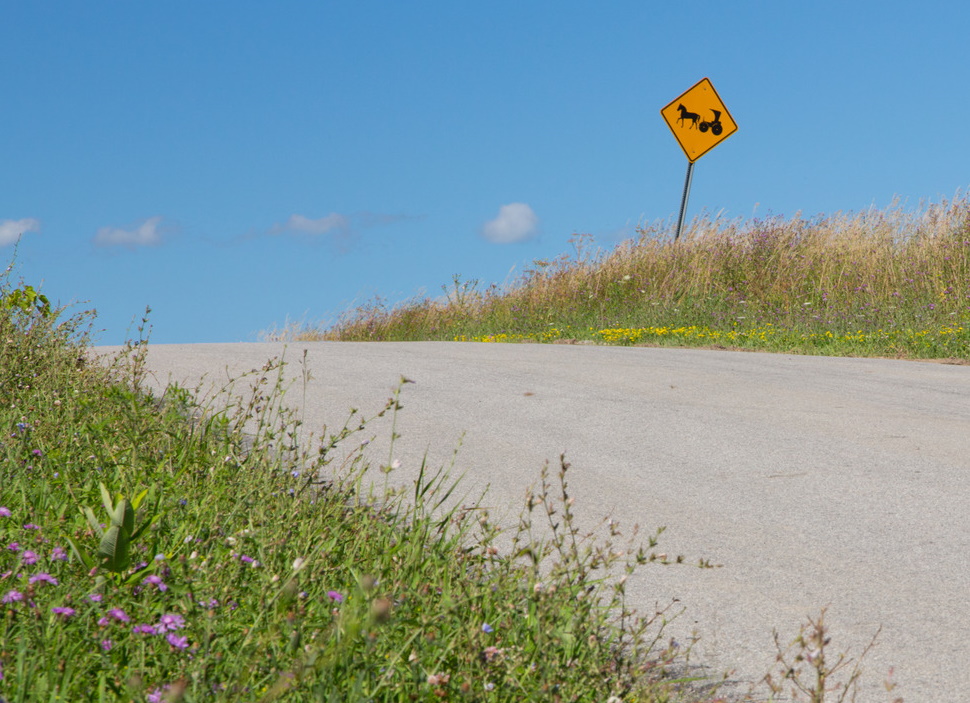 Each settlement represents a decision by one or an initial handful of Amish families to uproot and move to that area and call it home. These counties have proven attractive enough – be it for reasons like land price, proximity to other Amish communities, scenery, or other factors, to cause groups of Amish families to take that decision on multiple occasions, and for the most part, successfully.

If they chose well and things fall into place, they will be followed by more families and the settlement will grow. Alternatively, the settlement may remain the same size or grow only slowly for years, or may eventually disappear.

But it should be noted that Amish don’t necessarily start new communities with the goal of having a large community in the new location one day. On the contrary, they are often moving to more remote locations specifically to get away from “busy” large settlements. 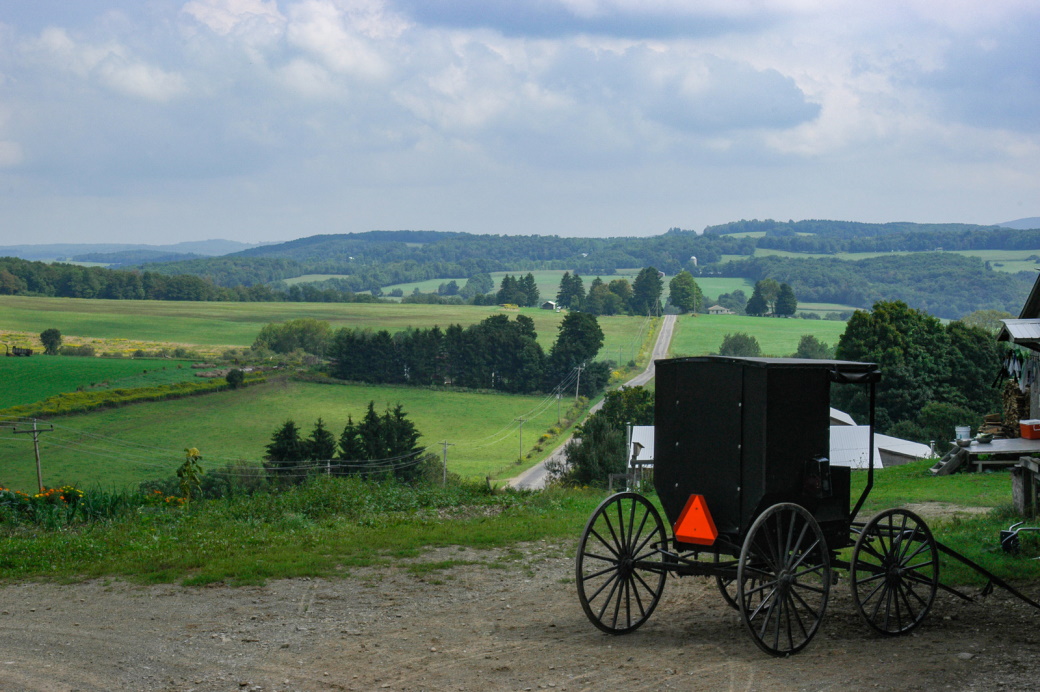 A final note – the existence of an Amish settlement in a given place can act as a filter for other Amish in considering the area. If Amish have lived in a general area for some time in peace and prosperity, that is a sign to others that there is something attractive about the location. It can signal that English neighbors are helpful and accommodating, roads manageable, and questions of land and making a living have been explored and resolved.

I am defining an Amish supercounty as a county with at least five settlements (or partial settlements, shared with another county or counties). I originally considered six as the cut-off, but five offers a bit wider scope, and under that broader definition we have 10 counties in 7 states on the list.

If you also consider the counties with three or four distinct settlements (also suggesting a place is good for Amish living), the list could be much larger (by several dozen). Maybe that expanded definition is better, but for now I am sticking with five. I’ve based the above on the 2020 County & State Amish Population List.