It’s usually the other way around, of course. This happened in the New York North Country in the area of De Kalb (this is the large St. Lawrence County Swartzentruber Amish settlement). It appears a woman driving an SUV struck an Amish buggy, lost control, and flipped over on the side of the road, according to the WWNYTV report. 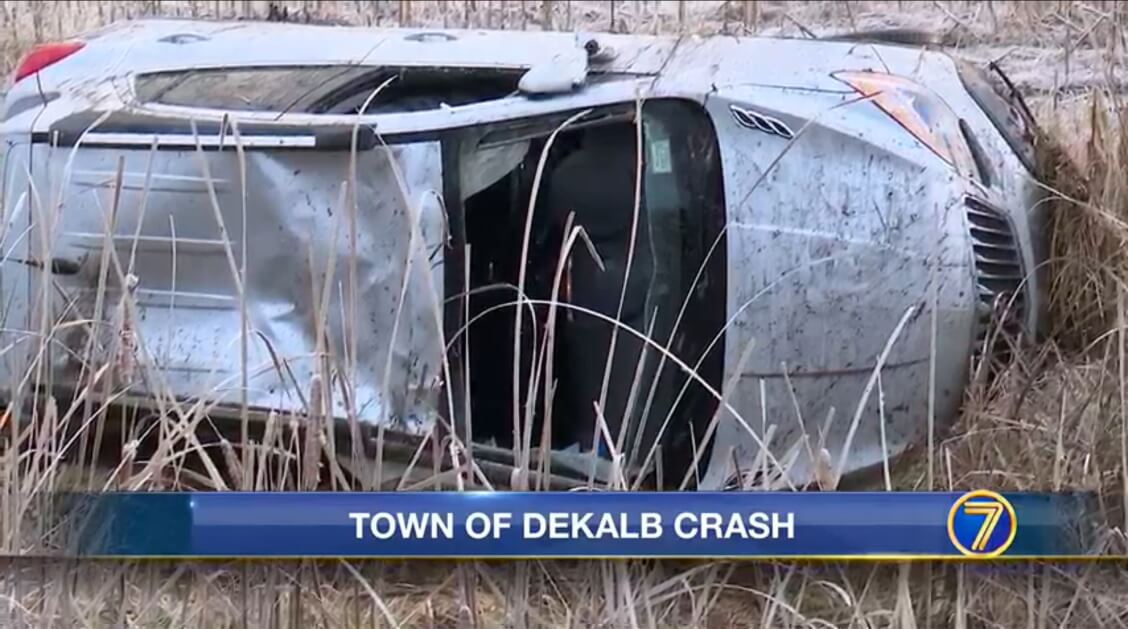 This makes me wonder if she wasn’t trying to avoid the buggy and had already essentially lost control before even impacting it. A dead-on strike to the rear of a buggy would not seem likely to cause a motor vehicle to then lose control and leave the road. I suppose it would depend on things like the angle, speed, etc. 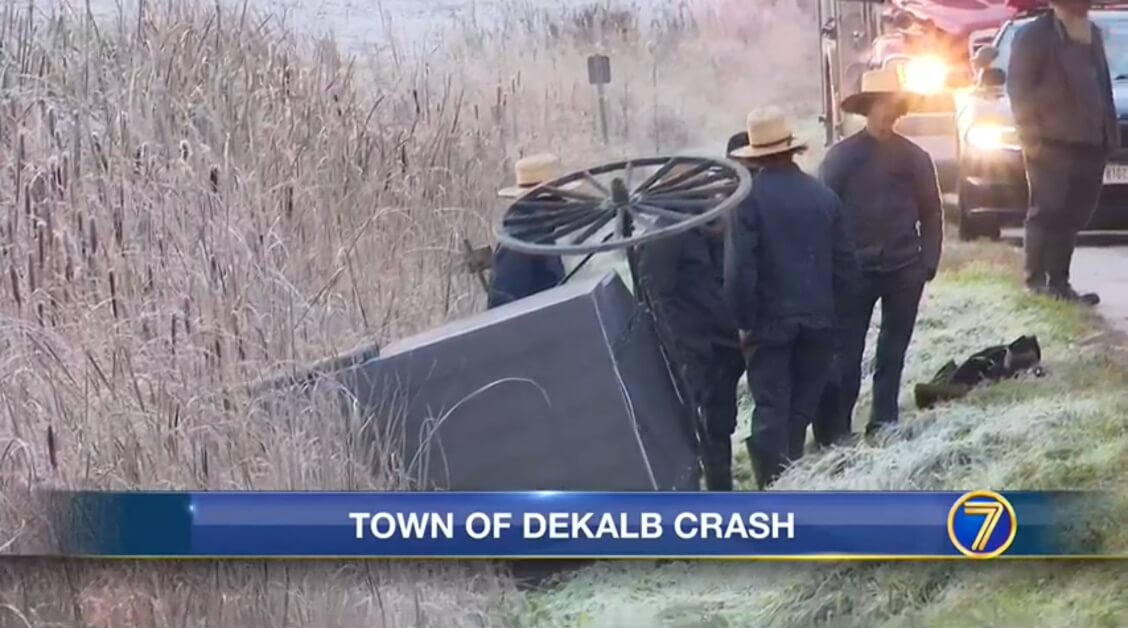 The good news here is that the buggy driver was uninjured, although the motor vehicle driver had to be extricated from her vehicle. And she was taken to the hospital. But we’re told that she was able to climb out, after the vehicle’s windshield had been removed. So I’m assuming with the hospital trip that she has something that needs treating, but her leaving the vehicle on her own power would suggest her injuries are not severe, and hopefully that is the case.

The video report at the link above provides some imagery – looks like the buggy was damaged – but not that badly – losing a wheel and/or maybe having an axle knocked out of position.  You can see images of an Amish “tow-away” service as well in the video. This one is off the repair shop, blessings counted. 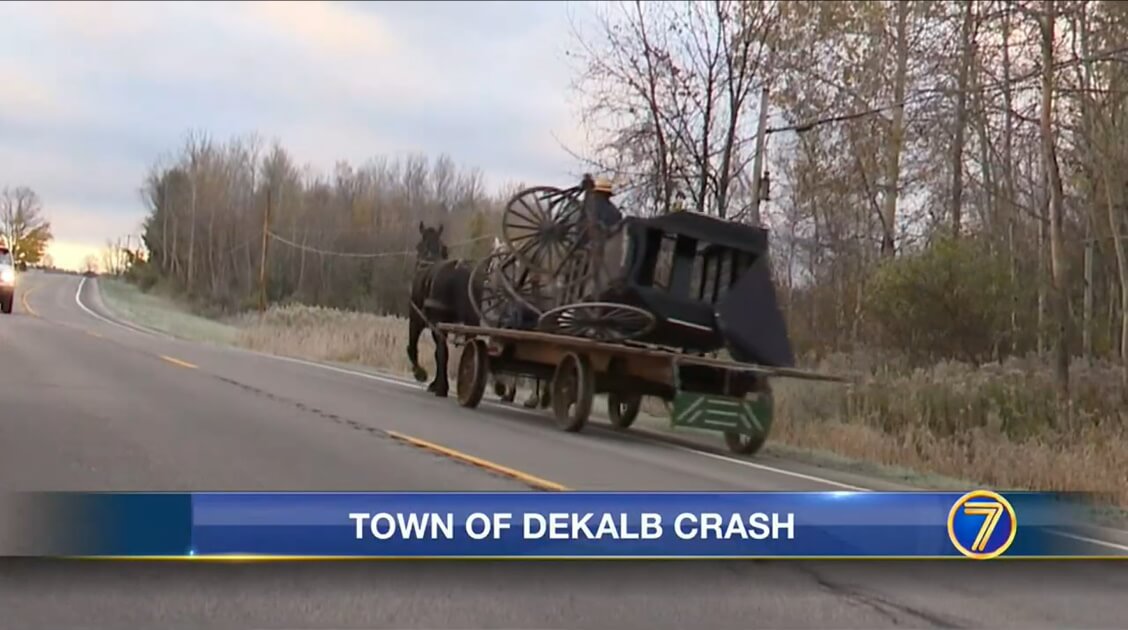