This is a bizarre story out of the Ethridge, Tennessee Amish settlement. A 33-year-old Amishman has been arrested for possession of 25 pounds of marijuana. Lawrence County police also seized firearms and an undetermined amount of cash. The report from News 4 Nashville:

According to police, Chris Appleby,33, was arrested after police executed a search warrant in his home on Denson Road in Northern Lawrence County.

In addition to the 25 pounds of marijuana that was found in two separate outbuildings, police state that guns and cash were also seized.

Appleby was arrested and taken to the Lawrence County Jail.

Two things make this odd. One of course is the drugs. It’s not often that the Amish are involved in anything to do with drugs, in particular their sale. The sheer amount of marijuana involved here along with one of the multiple charges he faces – “Possession of Schedule VI for Resale” – strongly suggest this was someone involved in distribution of the drug. 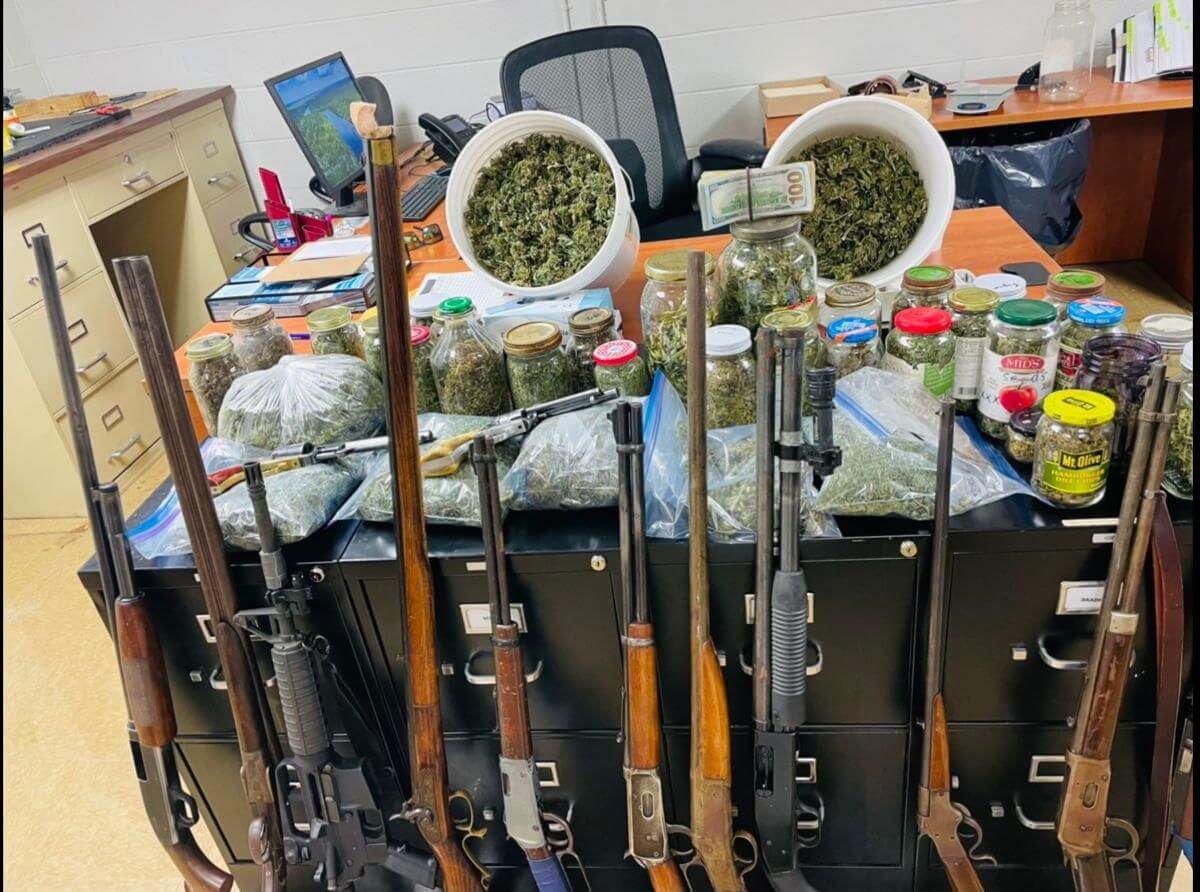 This recalls an infamous 1998 case in which two Lancaster County Amishmen became involved in selling cocaine and methamphetamine in coordination with a motorcycle gang. The men in that case were about a decade younger than Appleby. It led to greater oversight and emphasis on youth behavior in the Lancaster County community. Besides that one, I’m not aware of many cases were Amish people were involved in large-scale drug dealing.

The other odd thing here is the man’s name. Appleby is not a traditional Amish surname. This suggests that he must have been a convert to the group. Joining the Amish is not common, and though I lack data on this, I suspect it is less common among the plainer Amish groups. The Ethridge Amish are a Swartzentruber community, which is basically the most conservative of Amish groups.

The only other thing I can think of is – is it possible that this man was misidentified? As most Amish, and in particular the most conservative, tend to not possess photo identification, could it be that he provided officers a false name? I doubt that is the case, as there would be other documentation that could be used to establish the man’s identity, and the authorities here are certainly well-versed in figuring out who exactly they are dealing with. 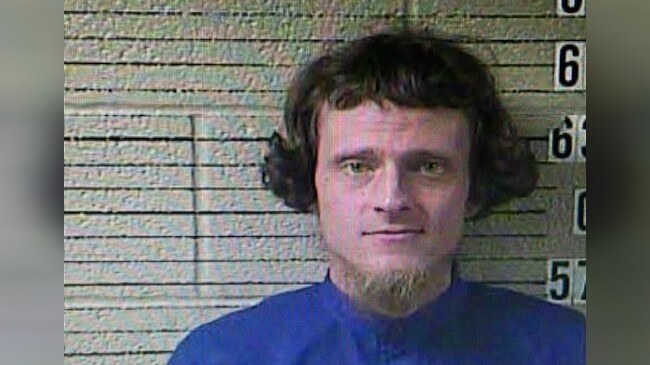 I admit being a bit puzzled by this story. In the arrest photo provided, the man clearly has the appearance of a Swartzentruber Amishman by his dress and hair. And it’s not unheard of that Amish people have gotten involved in drugs – they are not immune – and even in selling them. But a lot of questions remain. How did this man come to be involved in – allegedly – dealing drugs? Was this something that he brought with him into the community, assuming that he is a convert? And how did authorities become aware of what was going on here?