Saturday brain dump: St. Michael’s Day, taglines, and what the “Am” in Amtrak really stands for

A few thoughts that have been on tap lately: 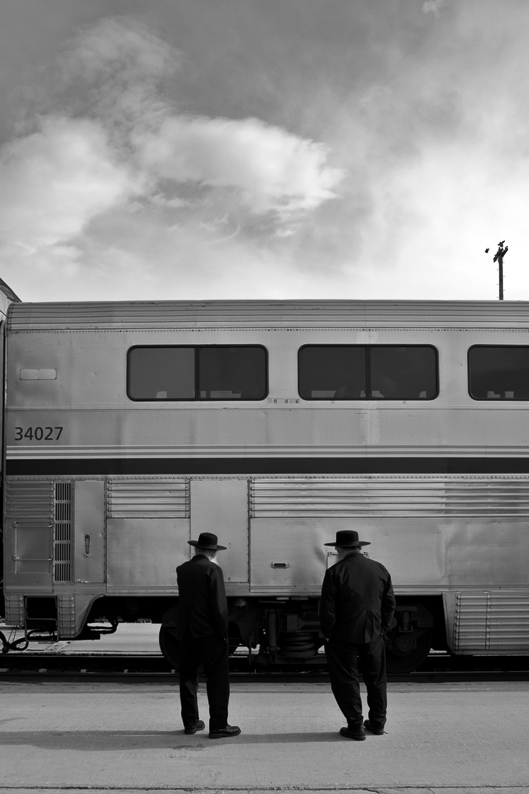