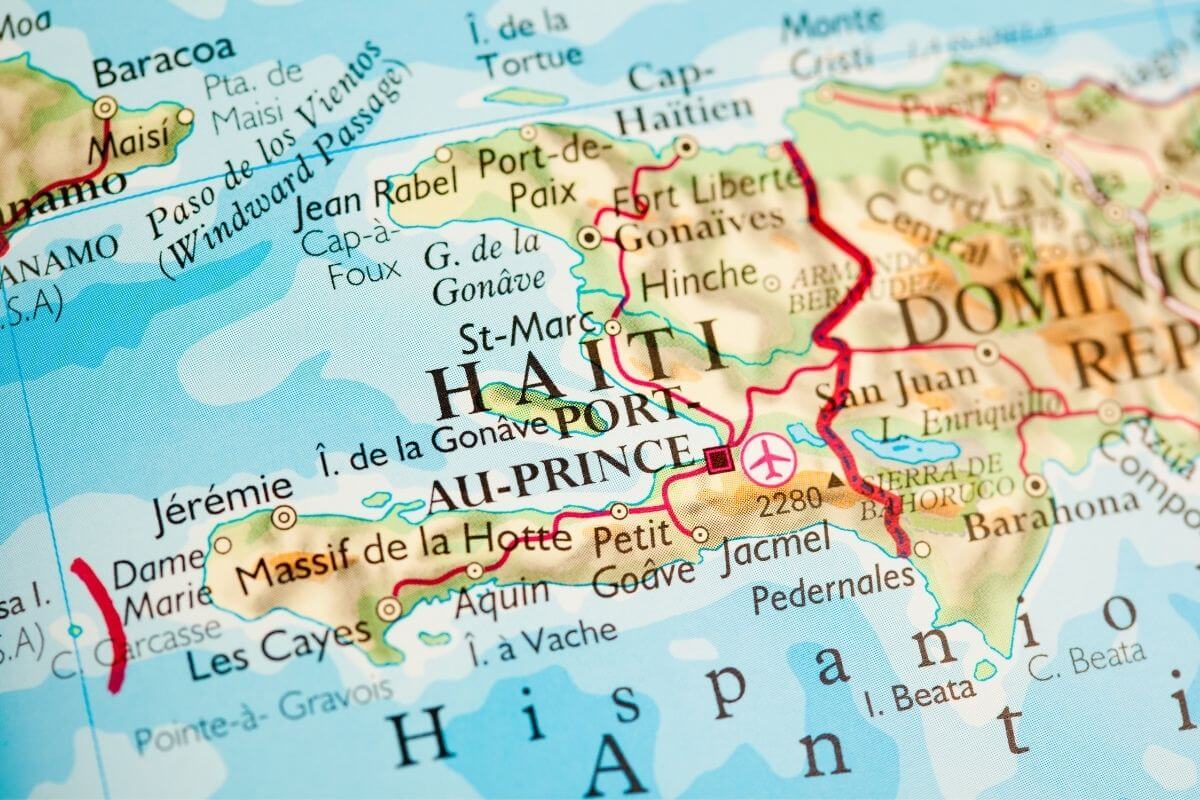 Following up on the Haiti missionary hostage story – some good news, with three hostages being released Sunday, in addition to two released last month:

PORT-AU-PRINCE, Haiti (AP) — A religious group based in Ohio announced Monday that a violent gang in Haiti has released three more hostages, while another 12 remain abducted.

The statement from Christian Aid Ministries said the people were released on Sunday in Haiti and are “safe and seem to be in good spirits.” The group provided no further details.

On Nov. 21, the religious organization announced that the 400 Mawozo gang had released the first two hostages of a group of 17 kidnapped in mid-October. There are 12 adults and five children in the group of 16 U.S. citizens and one Canadian, including an 8-month-old.

The leader of the 400 Mawozo gang has threatened to kill the hostages unless his demands are met. Authorities have said the gang was seeking $1 million per person, although it wasn’t immediately clear that included the children in the group.

“We are thankful to God that three more hostages were released last night,” said the statement from Christian Aid Ministries, an Anabaptist missions organization based in Berlin, Ohio. “As with the previous release, we are not able to provide the names of the people released, the circumstances of the release, or any other details.”

CAM has asked for prayers and fasting on behalf of the remaining captives.