A roundup of happenings 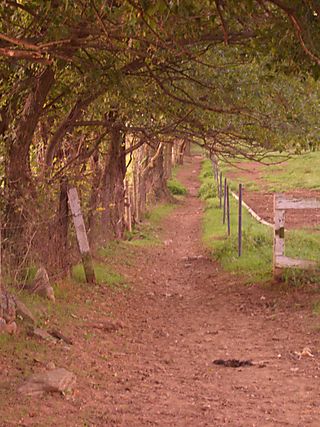 Today’s a good day to unload a bunch of odds and ends and maybe throw in a couple of photos for a little color.  Has been a busy couple weeks as time in Lancaster winds down.

In the Fun-stuff-I’ve-done-on-a-farm-lately category, last week there was a newborn baby calf that just didn’t feel like coming out of the meadow over at the Lapp farm.   So Elmer and the girls recruited me and a wheelbarrow to power the little guy on up to the calf pens.  Some fresh shavings in the bottom and the girls holding him down made the trip go easier.  Daniel is blessed with around 60 calves a year, so a new one is not a terribly big event to him.  Eight-year old Elmer seems to be the de facto fresh-calf manager on this farm, a job he performs with gusto.

A couple of minor scares (which seems to be a recurring topic on the farm).  First, the baby got a spider bite just under his eye one morning.  It swelled alarmingly quickly which warranted a call to the clinic.  Luckily, Abe had forgone his usual method of killing spiders, the flat-palm-and-wipe, for a paper towel this time, so we were able to fish it out of the trash and identify that it wasn’t a brown recluse or black widow.  Swelling went down quick enough after that.

We also had one of the boys get tossed in a freak thing with a team of mules.  He landed and passed out, but luckily not without rolling out of the way of the heavy equipment rolling along just behind him.  Count your blessings. 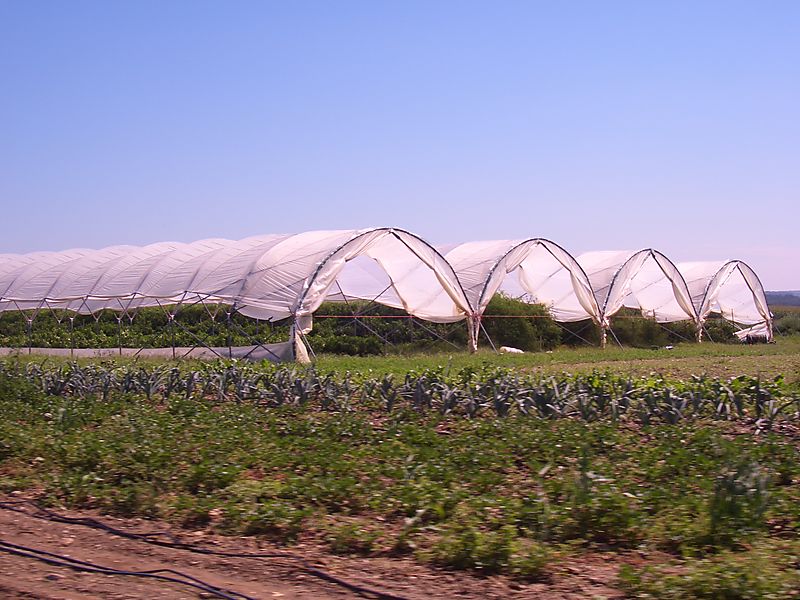 Tamatts-picken seems to be winding down with the peak days well behind.  Fall is in the air now for certain with crisp mornings and chilly nights.  Had a nice trip up to the Dauphin County settlement yesterday, which seems to be a shade further into fall.

Finally, the talk (Is Success a Four-Letter Word?  The Amish Approach to Business Achievement) here at the Young Center went well on Tuesday , with a great audience and interesting questions.  Would have enjoyed another hour of it but it was late.  Thanks to all who came.  Here’s the article in the Lancaster Sunday News (no longer online). 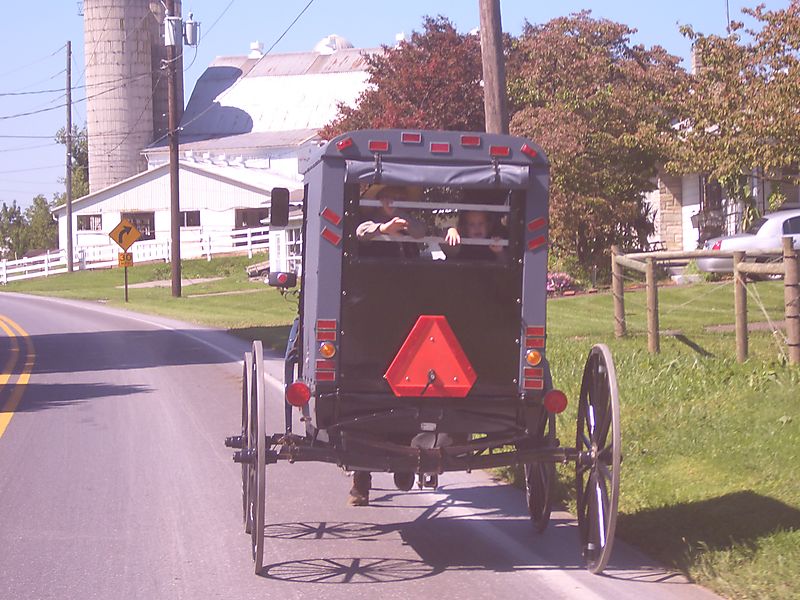