A Visit to the Amish of Ethridge, Tennessee (29 Photos) 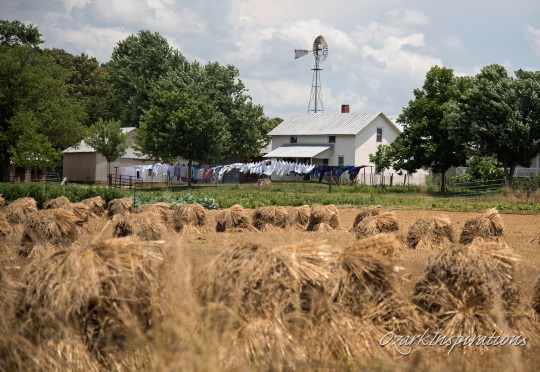 Ethridge is a conservative Swartzentruber community, and depending on how you define the region, the largest Amish settlement in the South. 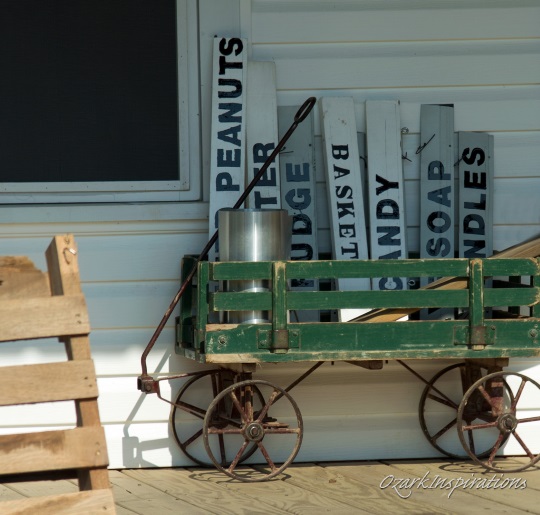 The people here are decidedly plainer than in communities like Lancaster County or those in northern Indiana. This shows up in many ways including the buggies, homes, and even the simple signs advertising the numerous local businesses.


Don invited a friend to help describe what they found on their visit. I’ll let them take it from here. 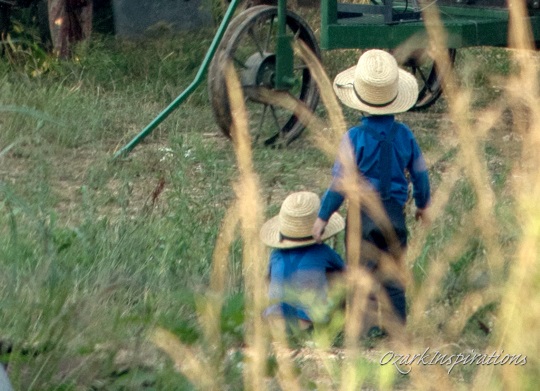 Don: Genieva (and her husband Ken) have been friends for over two years. In June of 2016 my wife (Pam) and I went to visit these new friends in Tennessee, and while there we spent parts of two days in the Amish settlement at Ethridge.

I’ve invited Genieva to join me in recounting some of the highlights of that trip. So, Genieva, how would you summarize our visit?

Genieva: Well, the Amish in Ethridge were very conservative, and I wouldn’t say they were especially accepting of tourists. 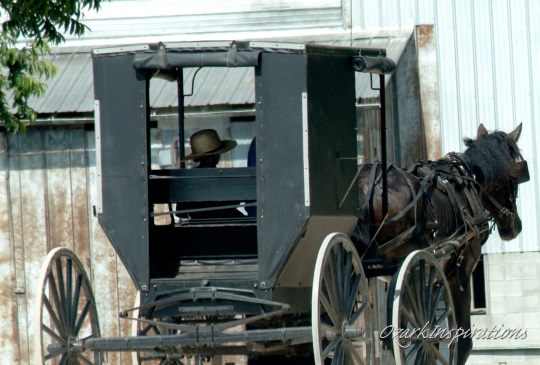 Don: Yeah, I’d have to agree with that. One of the first things we typically notice in an Amish community is the buggies, and here they clearly confirmed that the people are very conservative. 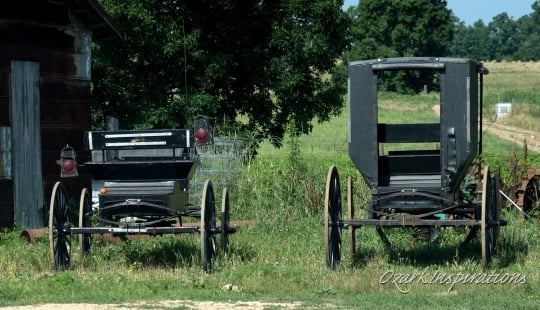 The buggies had no electric lights but used kerosene lanterns instead. (Notice the hook used to hang a lantern on the left outside of the buggy.)

They had no SMV triangle, no windshields, and were very sparse with the reflective tape. Some only had two small strips on the front top corner of the buggy for oncoming traffic to see. We also saw an occasional open buggy. 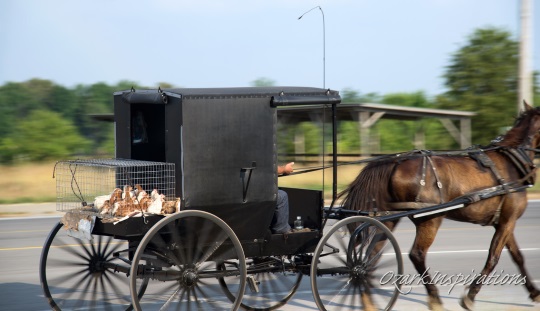 Don: Homes and home life (including what they wore) weren’t really different from what I’ve seen in many other Amish communities. 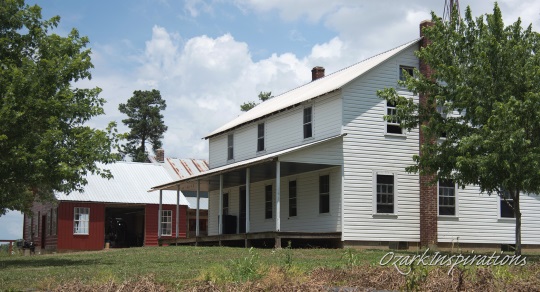 Genieva: Their houses were nice but their yards were not as well-kept as some other Amish groups do. And there weren’t any flower gardens. 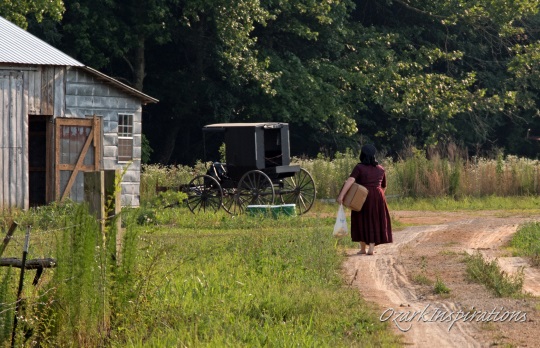 They had fairly large gardens and many had truck patches and sold produce at a local auction on certain days. 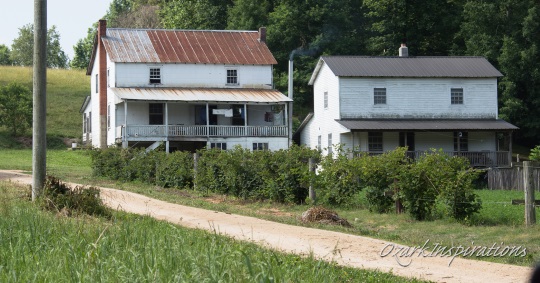 Don: Some of the Amish moved the cook stove outdoors onto a porch during the warm summer months. 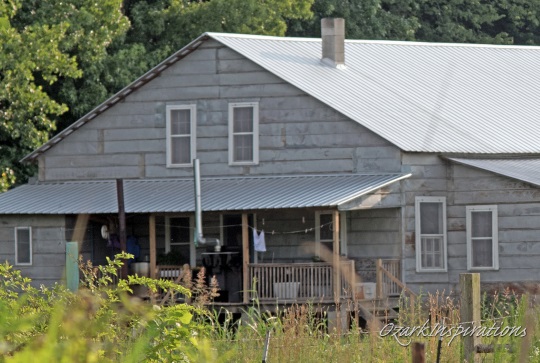 Genieva: I thought Mondays were wash day, but it’s Tuesday and look at all the laundry. 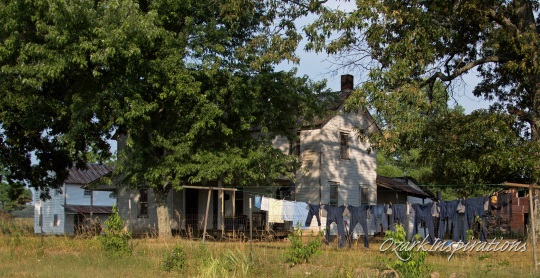 Don: Even with their very conservative leanings, the community does allow small gasoline powered motors to run water pumps and other things at home and in their shops. 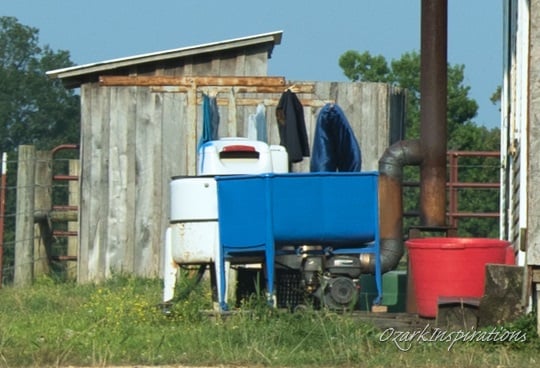 Genieva: Yeah, we saw pumps with cistern type water-holding tanks. Windmills powered some wells, and some others had gas engines. 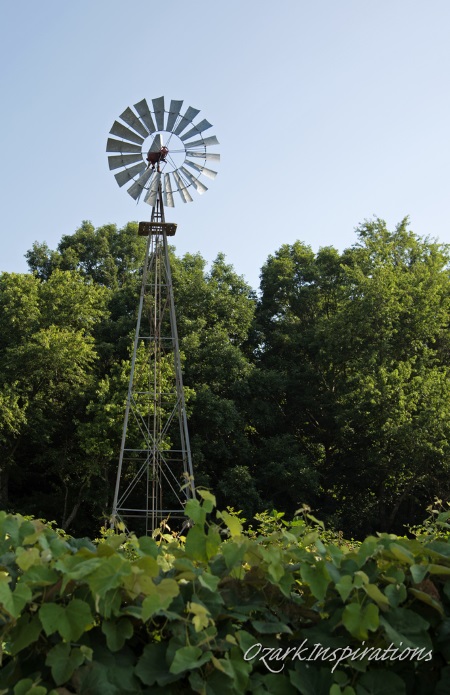 One place had a tank that collected the run-off water from the house gutters. 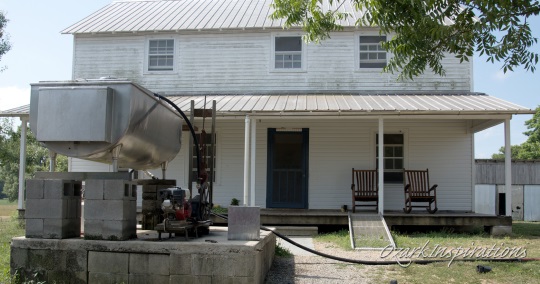 Don: Farming is big in Ethridge. And since our trip was in June, farming was in full-swing.

Don: Shocks from the recent cuttings were everywhere, and the subsequent threshing and storage required all hands on deck. 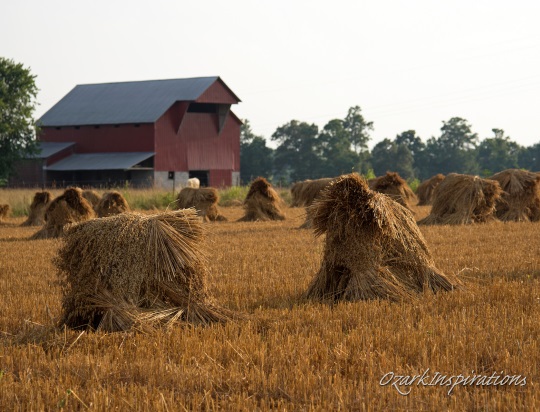 Don: I was really surprised, though, to see a power cart – a quite large gasoline or diesel engine on a horse-drawn cart that is used to power heavier farming implements (often in tow behind the power cart). 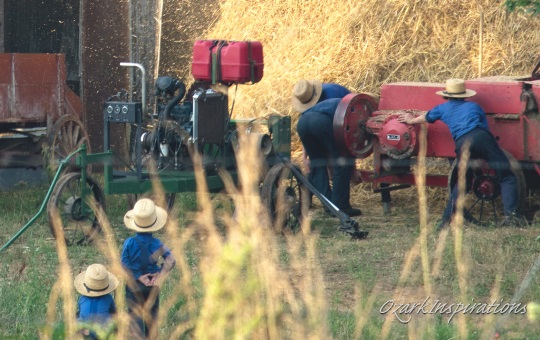 Genieva: Smoking is allowed, and they raise tobacco (a tobacco field is in the foreground, next to this school yard). I didn’t see any tobacco barns so I don’t know if they air cure or dark fire the tobacco leaves.

Don: Speaking of schools, we did see a few of them in the community.

Don: Ethridge has many typical Amish businesses – and with them the typical business signs scattered along the roadside. 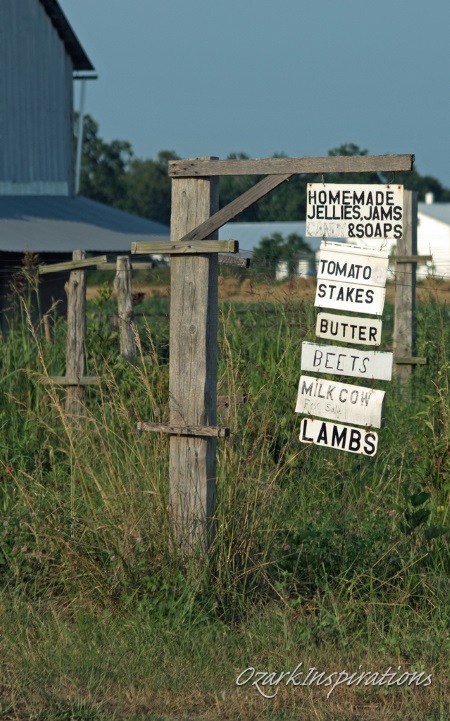 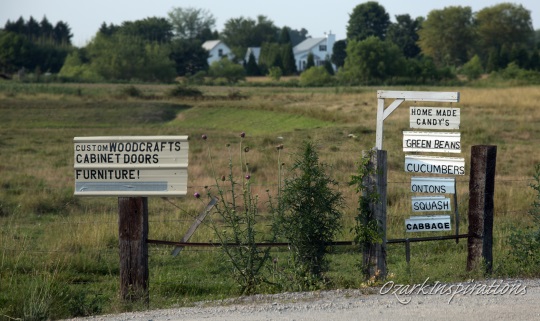 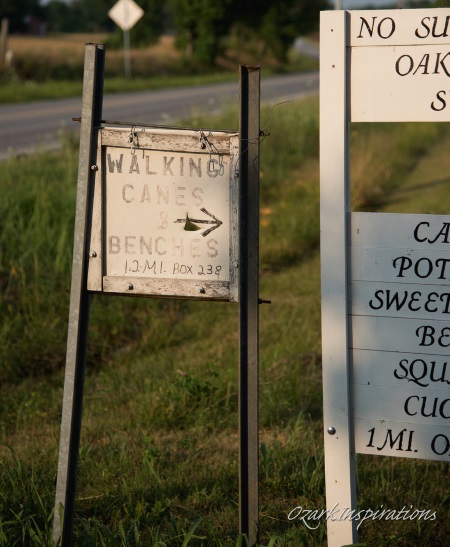 Genieva: As we traveled the back roads we kept looking for any signs for something to eat. “Look a sign – Amish Friendship Bread! – let’s stop!” 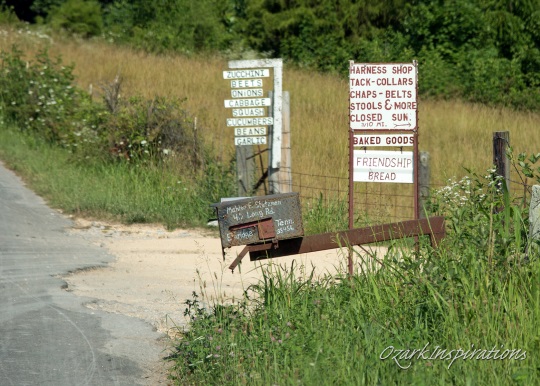 But no luck – the bread was in the woodstove, baking. “Guess we’ll have to settle for another cracker and peanut butter.” 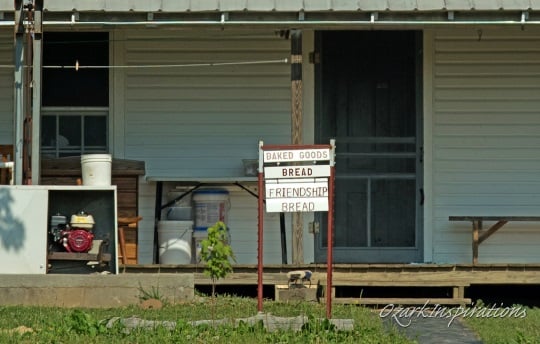 Genieva: The people at the wood-working shop were friendly. The young man showed us the machinery and demonstrated how they made the some of the pieces they sell. When we left he gave us his business card – a thin piece of wood with a handwritten name and address.

Don: The woman that ran this home business (the small building towards the right) was a little more stand-off-ish, but she did interact with her customers. Her little shop had some interesting items, like special-made brooms, wind-spinners, candy, potholders, soap, candles and other locally-made items.

Don: Another place we stopped was a little one or two room shop that sold jellies and jams and relishes. 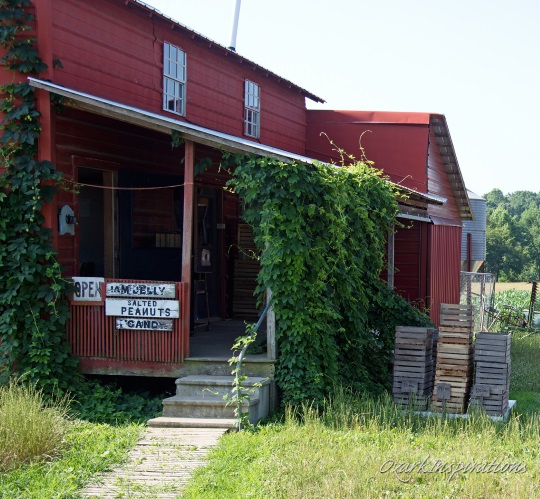 Well, folks, that’s Ethridge. Thank you, Genieva, for helping me share our trip. So where shall we all go next?