The Amish in Poland, again 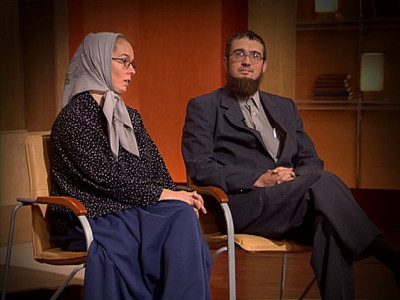 Just got a call from my friend here in Krakow.  It looks like Anita and Jakub, the ‘Amish in Poland’, are back in the news again.

The Pennsylvania/Indiana-transplant couple, who settled in a village not far from Warsaw 14 years ago, appeared on the national talk show ‘Rozmowy w Toku’ (roughly, ‘Conversations in Progress’) tonight.  Kind of an odd place to find an Amish family, but again, we’re not sure exactly what their particular brand of Amish is.  I listened to a clip of the show, where the Polish host was asking why they chose to marry one another.  The couple, who drive and are sometimes mistaken for Orthodox Jews, responded in heavily-accented Polish:

‘She was, how can I say it, the most available.’

‘I was already 26 years old, and didn’t have anything against him.’

Those make for curious sound bites.  The Polish public’s fascination for the Amish turns out to be, unsurprisingly, not unlike that of the American public. 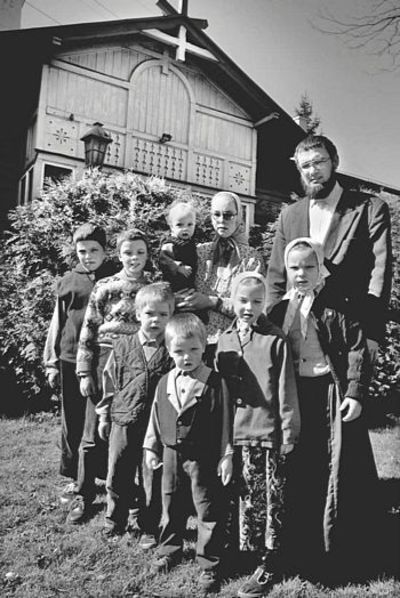 Anita and Jakub have become semi-celebrities of sorts, having recently been the subjects of a 26-minute documentary.  Here’s a link to an article about them, for anyone out there with at least sixth-grade level Polish.

Excepting the occasional tourist trip, the Amish have not had a significant presence in Europe since 1937, when the final Amish congregation in Ixheim, Germany merged with the Ernstweiler Mennonite congregation, uniting as the Zweibrucken Mennonite Church (Steven Nolt, ‘A History of the Amish’).

Tags: Amish History, Amish in Europe, Diversity among the Amish