I wanted to share a few more of the photos I took at last week’s Amish technology conference. Quality is not great as I was using the camera built into my tablet. It’s a front-facing camera so you have to hold it so the screen is pointed away from you, making it awkward to line up a picture.

Despite the clunky setup I managed to snap some shots of exhibits and some of the talks. Speaking of technology, the tablet is my latest tool.  I don’t buy gadgets very often; the last was a Kindle 2 years ago.

Kevin Kelly talks about minimizing the amount of necessary technology in one’s life (while maximizing it for others).  I told Kevin I thought long and hard about getting the tablet and even left it in the box for a week after buying it, not sure if I really wanted it.  I realized it would affect my habits and patterns of technology usage and perhaps could make it easier to waste time and be less productive or distract from more important things.

I’m not trying to be Amish by saying that, though I’d like to think that studying and getting to know the Amish has helped me to think more about these sorts of things.

So far I think it is a net plus (without the tablet it would have been difficult to post during the conference, for one) but we’ll see if I continue to use it that way.

I’d be curious to hear from others who have tablets how you use them, and whether you think the tablet is a net positive or negative for you.  The top 3 things I use mine for: 1) web browsing; 2) Kindle app; 3) internet radio. 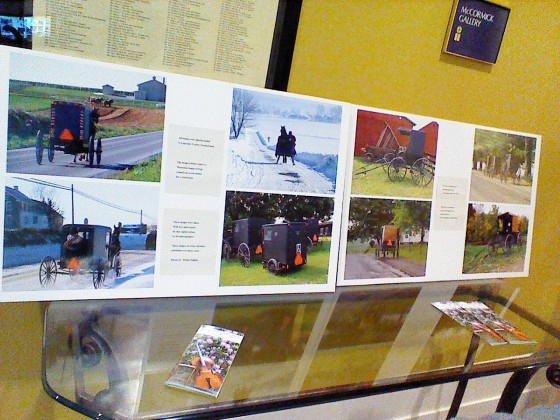 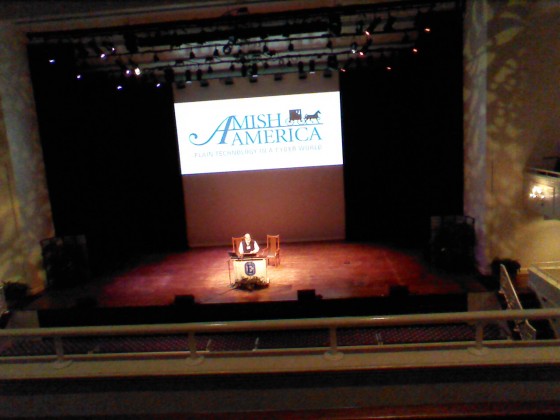 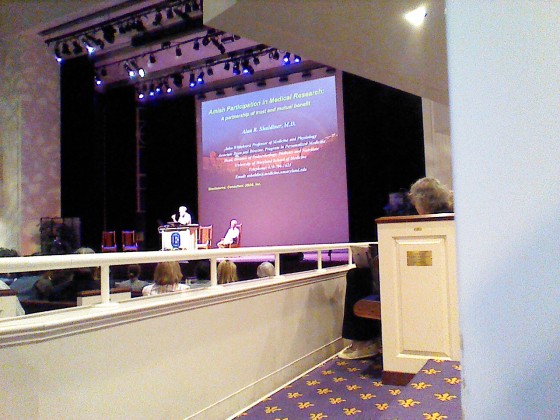 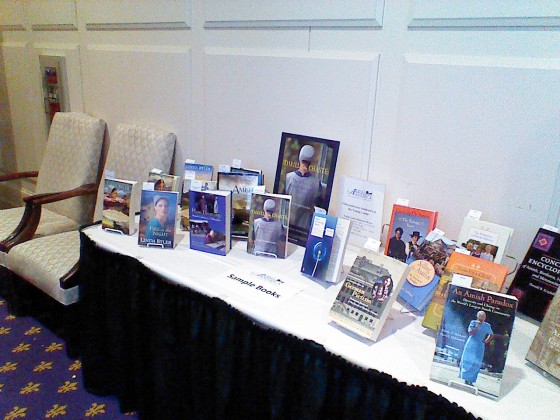 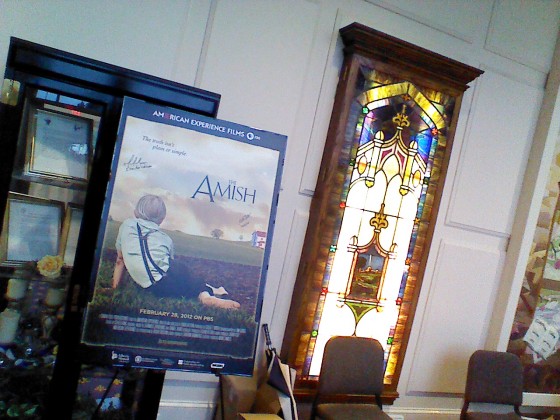 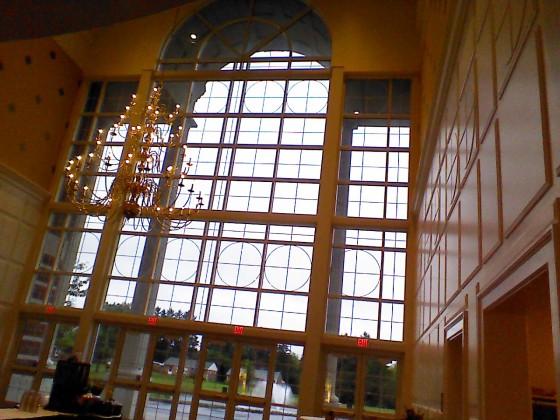 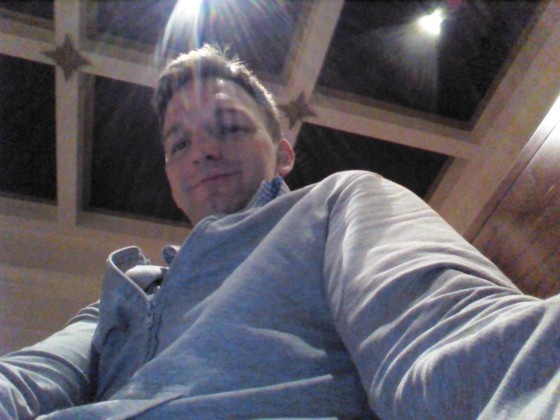 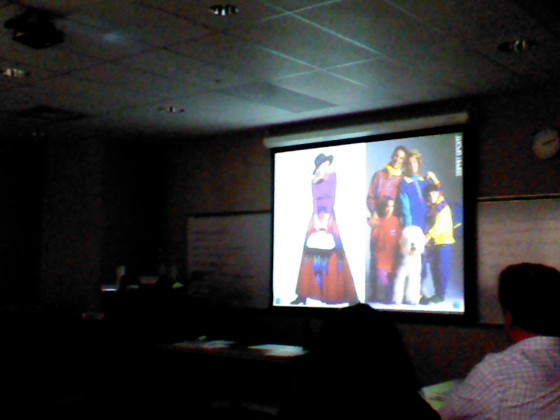 Below are a few links I’ve found to stories related to the conference.  There were a number of members of the media there.

I’ve also been getting questions about the livestreamed talks.  I still don’t have an answer as to if/when they will be available but will let you know when I do.

“What Amish Hackers Could Teach Tech-Frenzied American Consumers” – Article in eWeek about Kevin Kelly’s talk: “The original term ‘hack’ was often something that subverted a rule or explored a loophole, and the Amish are often seen to do that,” said Kelly. “There’s a line and they’ll often come up to that line or cross it in a way that no one even thought of before. The difference between Amish hackers and English hackers is that English hackers don’t have such a line.”

“‘American Experience”s ‘The Amish’ gets Amish man’s approval” – Article on Pennlive.com describing an Amish person’s response to viewing the PBS documentary at a private screening at the conference, plus comments from documentary producer Callie Wiser: One year, four months after its initial release, Shannon Latham – a Kentucky Amish man –  finally saw the documentary. “I can describe it in three words: quiet, compelling and powerful,” Latham said.

“Amish Conference at Elizabethtown College draws crowd of plain people and enthusiasts” – Article on Pennlive.com sharing comments from Plain and non-Plain conference attendees, also covers Amish singing:  The conference concluded on Saturday night with an Amish singing. It was a rare treat for conference goers, as the Amish do not regularly sing in public in front of strangers. “I don’t think you’d find any other community other than the one in Lancaster willing to do this,” Furlong said. “Some people call it selling out, but this was a sharing.”